By Ignacio Jorge in International on 2 December 2017 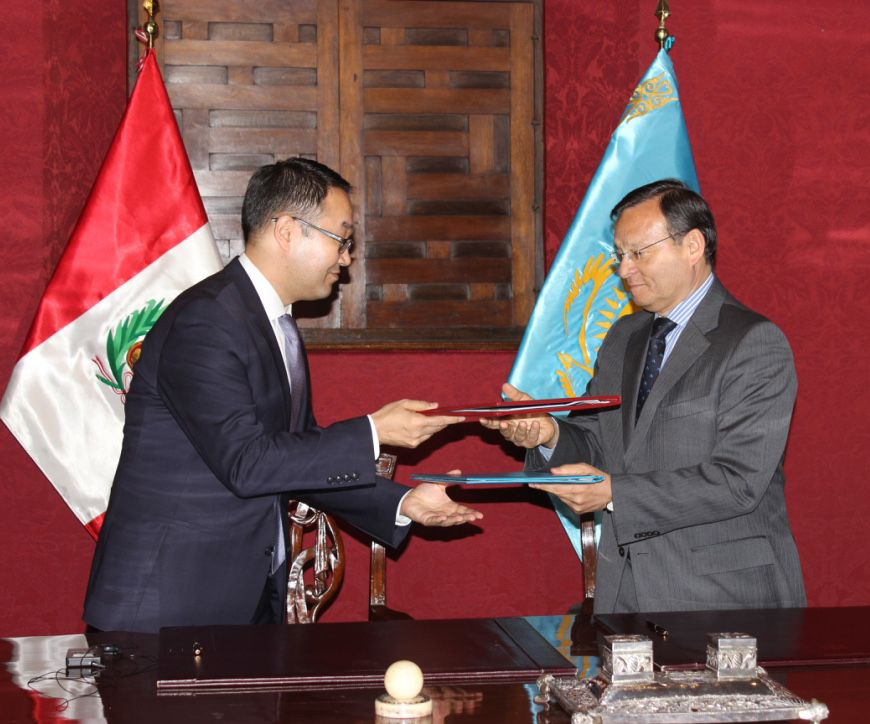 The sides agreed to give bilateral ties concrete and practical substance. Special attention was attached to strengthening trade and economic partnership and developing cultural and humanitarian contacts.

“Peru is a promising market and it’s also a promising exporter of food and minerals in which Kazakhstan may be interested. I came with a list of products, an initial technical vision which could be developed,” Ashikbayev said in an exclusive interview with the EFE Agency in Peru.

Apart from discussions of bilateral cooperation, Astana and Lima compared notes on international issues, including those on the UN Security Council (UNSC) agenda. Kazakhstan is a non-permanent member for 2017-2018 and Peru will begin its two-year term Jan. 1.

“It doesn’t matter that we are in different hemispheres, the visions of Peru and Kazakhstan are similar – open to dialogue and to political solutions ahead of imposition,” Ashikbayev said after the meeting. He noted the parties share common approaches to solving key issues in international politics and readiness to expand cooperation in combating new challenges and threats, as well as interaction in maintaining international peace and security. 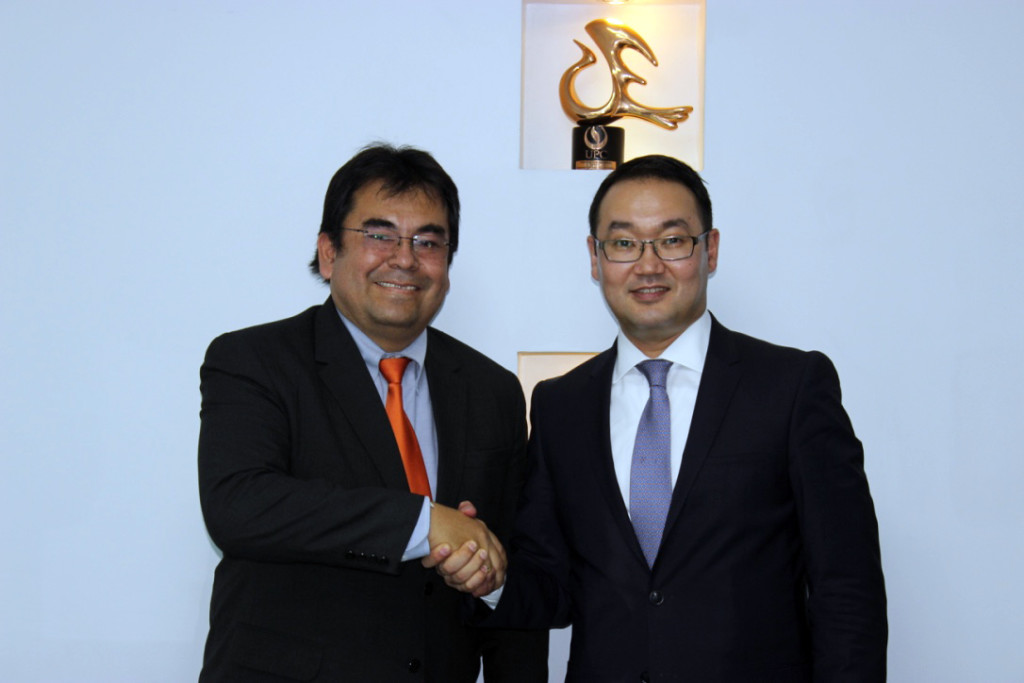 Following the talks, which resulted in signing the memorandum establishing a mechanism for political consultations, Ashikbayev said Kazakhstan counts on close cooperation with Peru on all items of the UNSC agenda, as well as on general priorities within the council during their period of joint membership.

As part of the visit, Ashikbayev also met with the director of Peru’s Agency for the Promotion of Export and Tourism (PromPeru), the Andean nation’s trade-promotion agency.

Prior to his stop in Lima, Ashikbayev took part Nov. 24 in the fourth Gas Exporting Countries Forum summit in Santa Cruz, Bolivia. Addressing the gathering, he noted Kazakhstan’s commitment to a responsible policy of developing natural resources and strengthening global energy security. He informed the participants about Kazakhstan’s international initiatives, including those aimed at achieving the goals of sustainable development and environmental protection, the three-month-long international specialised exhibition EXPO 2017 held this summer in Astana and creating the International Centre for Green Technologies on its premises. 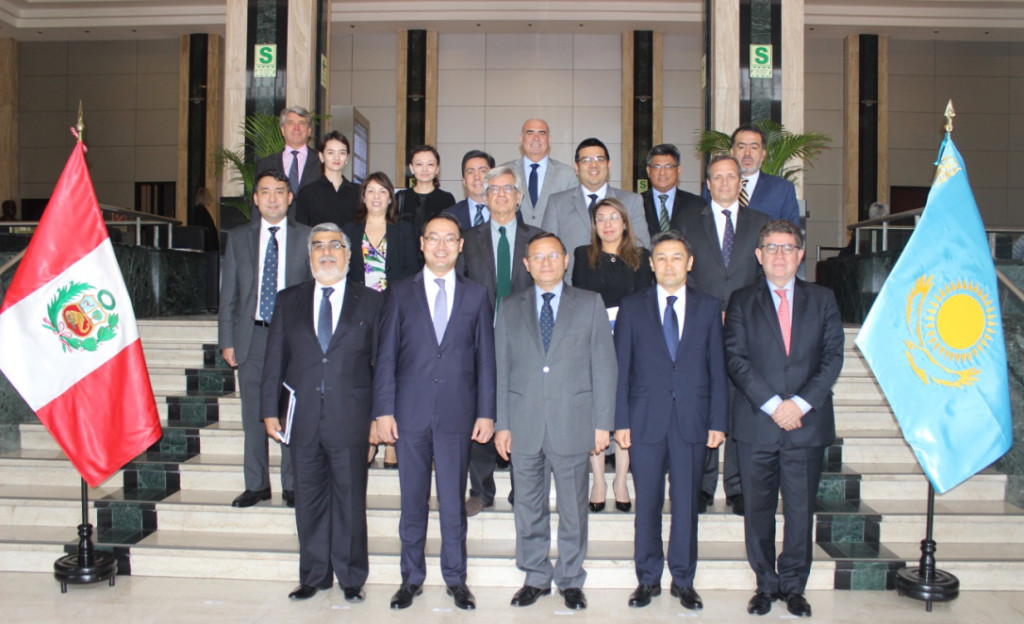 While in Bolivia, Ashikbayev met with the nation’s Minister of Foreign Affairs Fernando Uanakuni and invited him to participate in next year’s UNSC ministerial debate on Central Asia and Afghanistan. Both Kazakhstan and Bolivia currently occupy non-permanent seats on the council.