ASTANA – The Kazakh government recently began construction of state-of-the-art storage facilities at the Khorgos – Eastern Gate special economic zone. The facilities are expected to be completed by the end of the year and are part of the national Nurly Zhol economic programme and 100 Concrete Steps Plan of the Nation. 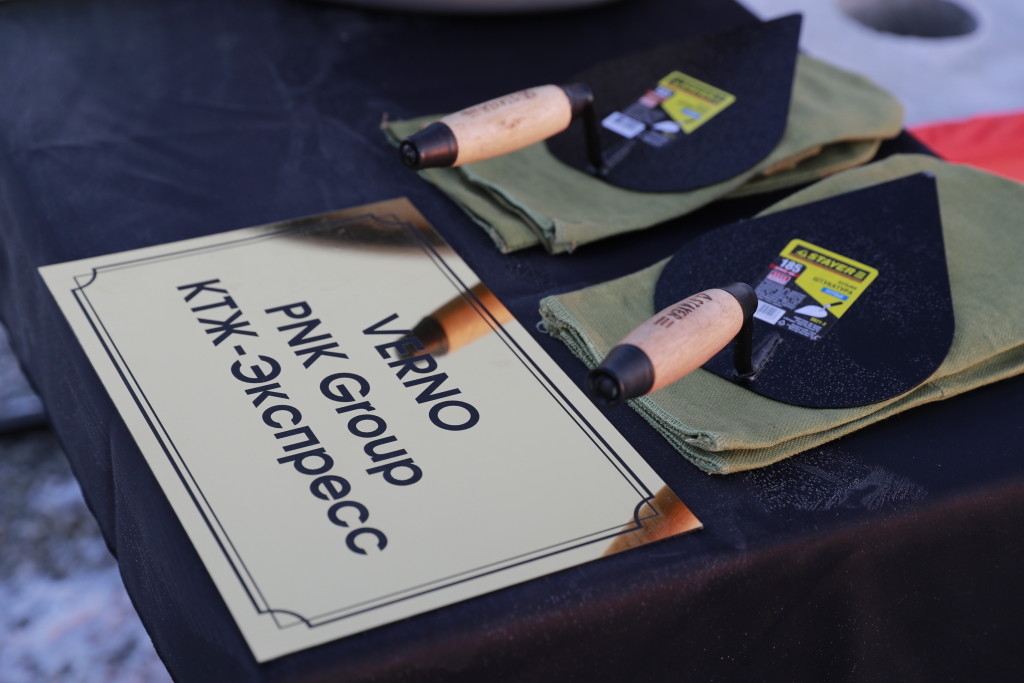 The storage capacity will add to other infrastructure meant to facilitate Kazakh-Chinese trade within the zone, which also includes business favourable taxes and no customs duties.

The project is being financed by Baiterek National Managing Holding. Head of the holding’s management board Aidar Arifkhanov said the project exemplifies Kazakh efforts to develop infrastructure with the participation of foreign businesses.

Foreign investors have proposed more than $295 million in projects for 2018 involving the development of the Khorgos – Eastern Gate, including the construction of warehouses, a feed mill, a food cluster and the production of building materials.

“Today’s ceremony demonstrates the willingness of foreign companies to cooperate in our project and they believe in the future development of this region,” said Chief Operating Officer of Khorgos – Eastern Gate Hicham Belmaachi.

Heads of Verno Capital and PNK Group also recently presented an investment project at the logistics zone of the special economic zone, which is part of a large project for the construction of more than 100,000 square metres of warehouse and class A industrial facilities in the regions of Kazakhstan. The financial group has implemented projects in Russia, the U.S. and Europe.