By Staff Report in Business on 1 December 2017

ASTANA – Kazakhstan exports more than 800 manufactured products to 113 countries, ranking 52nd among the largest exporting countries, said Minister for Investment and Development Zhenis Kassymbek. The government plans to increase the nation’s non-oil exports by 50 percent by 2025. 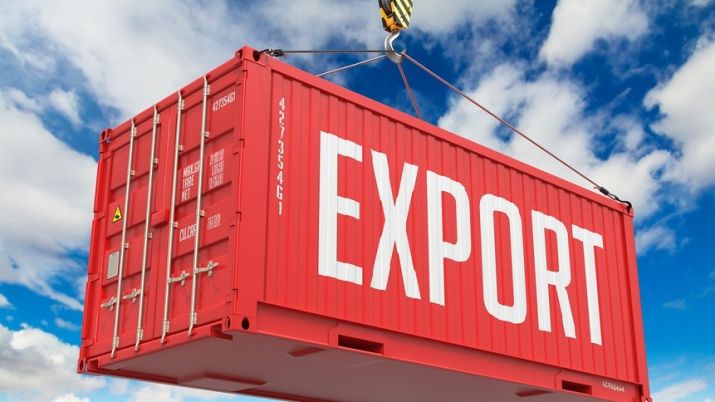 “Today, Kazakhstan ranks 52nd among the largest exporting countries; in total, we export over 800 manufactured products to 113 countries of the world. We are world leaders in the supply of uranium, copper, titanium, ferroalloys, yellow phosphorus, flour, cottonseed oil, wheat and flax seeds. For the last five years, the quality structure of exports has improved substantially; one-third of the supplied products are exported to the non-primary sector of the economy,” he said.

“In the first nine months of the year, exports of processed goods grew by 22 percent and amounted to $11.1 billion, with increased supplies of ferroalloys, petroleum products, copper, rolled metal, propane, butane and zinc. The share of processed goods in total exports is 32 percent, which is 7 percent higher than in 2012,” he added.

Trade volume increased by 26 percent, totalling $55.4 billion. Exports increased 31 percent to $34.5 billion due to the hike in prices for energy and metallurgical products. Exports by tonnage increased 4 percent.

“For the first time, Kazakhstan exports electric locomotives and diesel locomotives to Turkmenistan, Tajikistan, Azerbaijan, Kyrgyzstan and Ukraine and cars assembled in Kazakhstan are exported to Tajikistan, Uzbekistan, Kyrgyzstan and China. Work is being carried out to promote passenger cars, rails and products from the military-industrial complex of Kazakh production for export,” noted Kassymbek.