ASTANA – Kazakh TV became the first channel in the country and the Central Asian region Nov. 16 to switch to multi-channel broadcasting. Network director Andrei Tarakov spoke about the transition in an exclusive interview with The Astana Times. 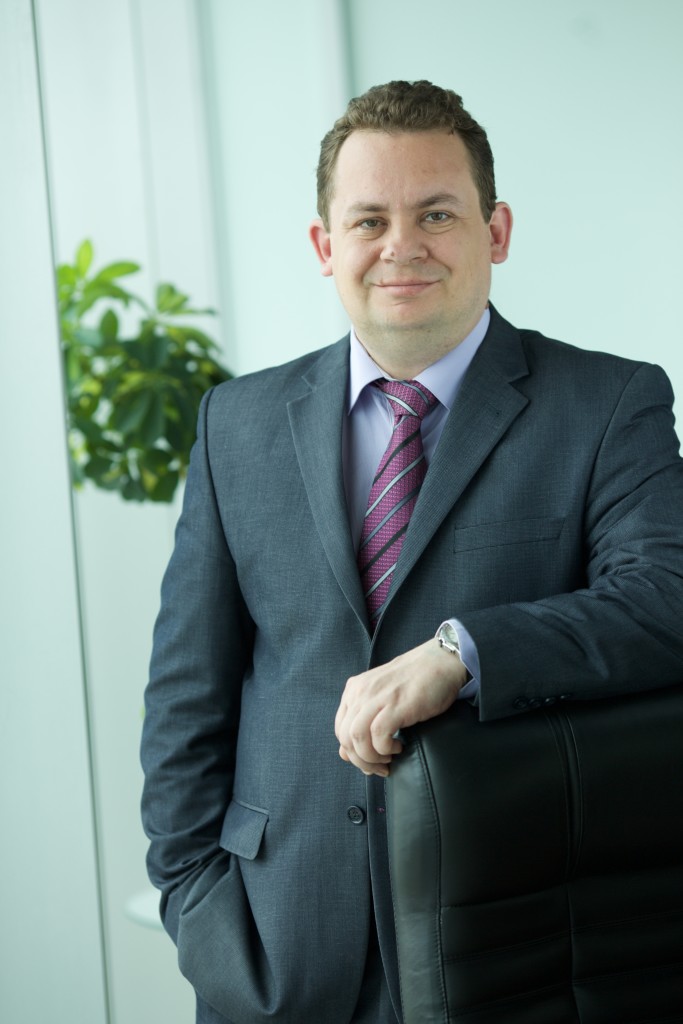 “Kazakh TV channel has been dynamically developing in the state for the last 15 years, showing the state’s investment and tourist potential, global initiatives, cultural and historical heritage and directions of sustainable development. On Nov. 16, we launched a new broadcast format. Now, Kazakh TV broadcasts in Kazakh 24 hours a day. Along with Kazakh, the channel is available in in Russian and English around the clock,” he said.

The practice is similar to those implemented at Euronews and certain foreign film channels.

“This is a very important event for us. First of all, I hope that our viewers will like this option, as digital TV subscribers will now have an opportunity to choose a language which is the most convenient for them,” he added.

The transition has allowed Kazakh TV to establish a new trend in industry development, not only in Kazakhstan, but in the Central Asian region as well.

“This once again confirms that the channel is always a step ahead in terms of technology. For example, in the beginning of the 2000s when the satellite television market was just emerging in the world, Caspionet was the first satellite TV channel in Kazakhstan,” said Tarakov.

Broadcasting in three languages fully meets the needs of both domestic and foreign viewers.

“The Russian language will allow establishing effective interaction with an extensive Russian-speaking audience in the CIS (Commonwealth of Independent States) territory. English as a language of international communication will be a good tool for interaction with viewers from distant foreign countries. A broadcast channel in Kazakh will, among other things, provide access to information in the native language for a large Kazakh speaking audience,” he said.

Switching to a multi-channel broadcast signal was under discussion for several years. A great deal of work was necessary prior to the transition.

“The main directions of the programme policy of the TV channel have been preserved. The mission remained unchanged – to be a guide to the original world of Kazakhstan, to promote the country’s image. In general, the content of the Kazakh TV channel is defined in six main directions: economy and international relations, nature and tourism, history, traditions, culture and art, and people and persons,” he said.

The change was initiated with the fall season, when the network updated its content and launched 15 new educational, cultural, historic and entertainment programmes. Certain shows focus on the ideas outlined in the Ruhani Janghyru (Modernisation of Kazakhstan’s Identity) national programme.

“The total audience of the TV channel is more than 300 million viewers. I think that a full-fledged English soundtrack will allow the Kazakh TV channel to further expand the foreign audience and effectively acquaint the world with our unique country,” said Tarakov.

Kazakh TV is currently available around the clock in Kazakhstan and four continents via the HotBird 13B, Galaxy 19 and AsiaSat 5 satellite platforms. The signal is available in 118 nations, including in North and Central America, Eastern and Western Europe, Asia, Australia and Oceania, North Africa and the Middle East.