ASTANA – A record number of foreign tourists visited Kazakhstan in the first nine months of 2017, according to finprom.kz analytical service, as the number traveling to the country from abroad grew 18 percent compared to the previous year. The domestic tourism sector followed the same trend, with the number of residents vacationing locally increasing 25 percent during the period. 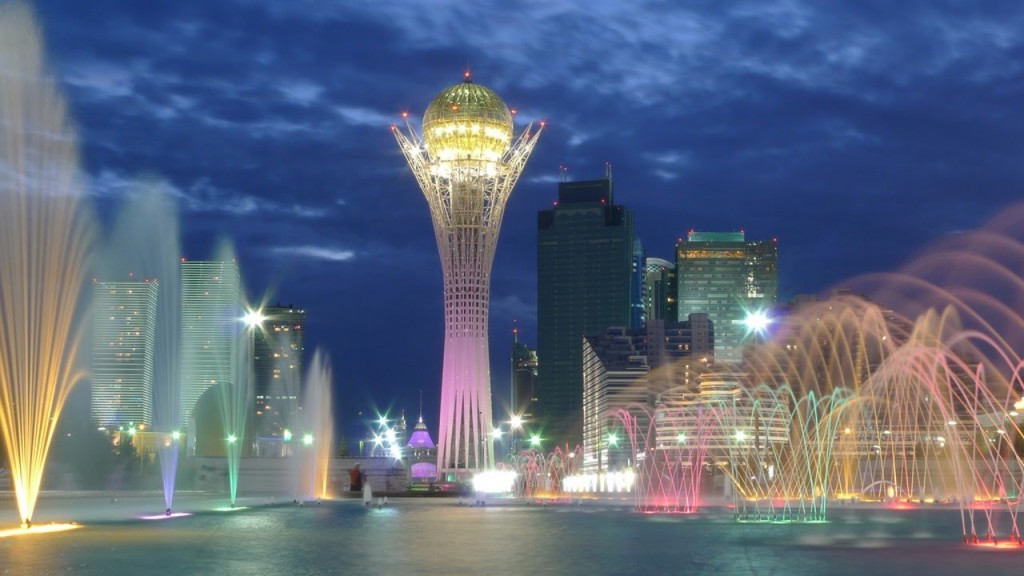 This summer’s EXPO 2017 and the simplified visa regime for 48 countries were among the main contributors to the growth.

“All the achieved indicators of improvement are a great legacy of expo and encourage us to further develop the tourism industry. At the moment together with foreign consultants, a strategy for the development of tourism in Astana until 2020 has been developed and we very much hope that this strategy will bring tourism in the city to an entirely new level. Thanks to expo, the infrastructure of Astana is ready to accept tourists of any level,” said the city’s deputy akim (mayor) Yermek Amanshayev during the early November meeting devoted to the expo.

Kazakhstan has strengthened its position on the international tourism map, noted finprom.kz, with 5.8 million foreign tourists entering the country in the first nine months of the year. During the previous five years, the same indicator fell short of or only slightly exceeded the five-million mark.

More residents are choosing to travel within the country as well. According to the figures, the number of domestic tourists reached 4.4 million, 25 percent more than the previous year and the sharpest growth since 2010.

The boom has contributed to the growing demand for services in Kazakh hotels, hostels and other accommodations.

From January-September, 3.9 million rooms of various levels were booked, noted the analyst, a 23.7-percent increase over the same period last year. As a result, the current occupancy rate is estimated at an average of 27.8 percent, higher than 2016 and 2015 (25.8 percent and 26.1 percent, respectively). The number is lower than 2014, however, before the period of sharp economic deterioration and fall in the population’s real income.

The highest increase has been seen in five-star hotels. According to the data, the occupancy rate in the accommodations was about 50.5 percent, compared to last year’s 40.5 percent.

The tourist industry revival was also recorded in a survey of 184 travel agencies completed by the Committee on Statistics of the Ministry of National Economy. The third-quarter study showed an economic increase compared to the previous year.