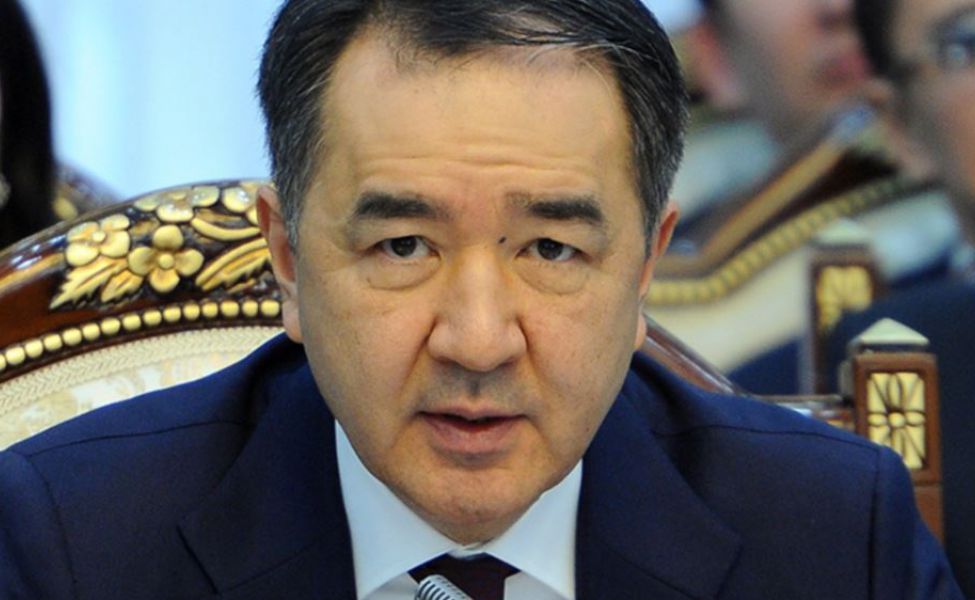 “Eighty-five percent of state services are transferred to the State Corporation ‘Government for Citizens’ – we have already reached a high mark. But there is a lot of work on the quality of services that has to be done. The question is not how many services we provide, but how we do it. When the people feel that they receive low-quality service, they still go for a paper certificate. That means the state bodies should change their approach,” Sagintayev said.

There are 746 public services listed on the Register of Public Services, according to primeminister.kz. Approximately 450 can be serviced online, 621 provided through the State Corporation “Government for Citizens” and 191 are local executive services.

Minister of Information and Communications Dauren Abayev said the ministry is constantly seeking to improve the services.

“The Ministry of Information and Communications is considering the possibility of interaction in the ‘Paper Free’ format – the exclusion of paperwork, the transition to the ‘one application’ principle,” he said.

According to Abayev, his ministry is developing a transfer of some information systems, such as the eGov electronic government website, mobile applications mGov, IIS PSC, SDB the Real Estate Register and the AIS State Land Cadastre to the trust management of the State Corporation “Government for Citizens.”

“Currently, work has been carried out to identify the so-called ‘hidden’ services, some functions of government agencies that are defined as ‘public services’ but not included in the Register of Public Services, for their further inclusion in the register,” Minister of National Economy Timur Suleimenov said.

Furthermore, the Ministry of Information and Communications and state bodies involved in the work create an action plan to transfer public services to non-alternative services.

Meanwhile, the Ministry of National Economy was instructed to develop a Roadmap to identify “hidden” services and responsible officials within a month.

The prime minister also said it is important for the government to focus on protecting the personal data of citizens.