ASTANA – The Information and Registration Centre is testing a system that would use GPS to track government vehicles, Inform.kz reports. 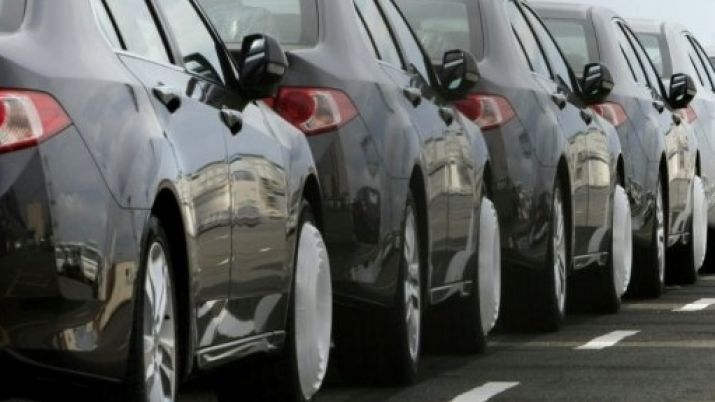 The project will include the use of electronic maps from the www.gosreestr.kz project, which protect the database of information about the movement of vehicles.

“If the attempt turns out to be successful, it is possible that the use of official vehicles will be monitored throughout the country. The press frequently raises the question of the use of official cars by officials. Every now and then, users share photos and videos on this topic on social networks. It is quite easy to solve the problem technically – you just need to install a special device on the car that will transmit complete information about the movement of the car, its speed, stop time, route and even show approximations on fuel consumption,” said Chairman of the board of JSC Information Centres, Zhanasyl Ospanov.

The project would need to be approved by the Agency for Civil Service and Anti-Corruption before being implemented.

“By the way, the current head of the agency Alik Shpekbayev himself repeatedly raised this issue and even initiated the action with sticking special stickers on cars. The essence of the method in sticking information sheets with an appeal to inform about the finding of this car outside of working hours, for example, near entertainment facilities, is based on citizenship consciousness and does not guarantee the result. The installation of GPS trackers, I think, will solve the problem completely,” Ospanov added.