By Zhanna Shayakhmetova in Business on 13 December 2017

ASTANA – Kazakhstan’s gross domestic product (GDP) increase is expected to be 4 percent by the end of 2017 due to stable economic growth rates, said Minister of National Economy Timur Suleimenov at a Dec. 12 governmental meeting. 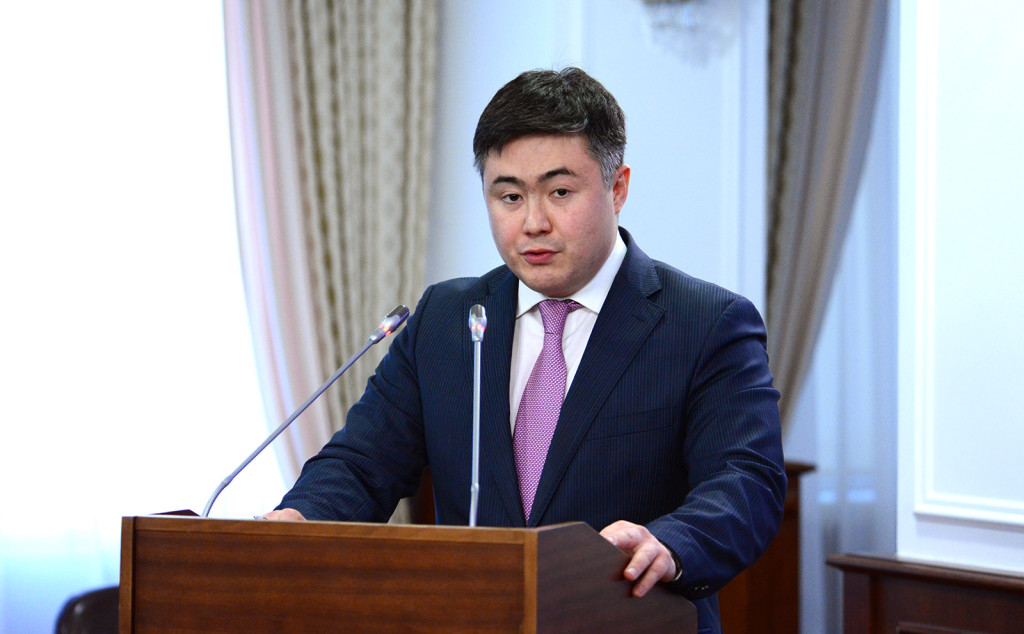 The economy grew by 3.9 percent from January-November against the backdrop of accelerated investment activity, inflationary process stabilisation and an improved economic environment.

The growth rate of investments in fixed assets totalled 5.7 percent and increased 2.8 times compared to 2016. The annual inflation rate has remained in the target corridor of 6-8 percent since the beginning of this year, including 7.3 percent in November.

Positive dynamics are observed in all sectors as a result of economic diversification programmes, agribusiness activities development, entrepreneurship, infrastructure and employment.

The industry, transport and communication services demonstrate the greatest growth. Due to double-digit growth in oil and natural gas production, the mining industry recorded an increase of 9.6 percent.

“Pharmaceutical products, furniture manufacturing, light and metallurgical industries, refined products, food and beverages and machinery became the drivers of growth in the manufacturing industry. The growth in agriculture accelerated from 1.9 percent up to 2.3 percent for 11 months,” said Suleimenov.

“The investments in fixed assets grew by 5.7 percent and reached 7.5 trillion tenge (US$22.35 billion). The main increases in investments go into agriculture, trade, construction and industry,” he added.

The country’s foreign trade turnover increased by 25.6 percent to $62.1 billion. The export surplus soared by nearly 71.7 percent as a result of a more than twofold prevalence of growth in exports over growth in imports. The figure was also improved by growth in processed product export.

Sustained economic growth was accompanied by improvements in the social sector.

Job creation is one of the main priorities, said Suleimenov. The number of employees increased by 53,100 to 6.4 million and the average nominal monthly salary rose by 4.6 percent to 146,500 tenge (US$437).

“The industry is making a breakthrough with an increase of 7.3 percent, while there was a drop last year. There are several reasons for this. Oil production and the manufacturing industry are growing. We expected 8.3 percent growth in oil production, but we already have growth of 10.9 percent. As for the manufacturing industry, growth was expected at 4.5 percent, but it already reached 5.2 percent,” said First Vice Minister of National Economy Ruslan Dalenov at the briefing.

The positive growth dynamics in industry, agriculture and construction are also noted in certain regions. The Atyrau region registered a 21.4-percent rise in industry ensured by stable oil production at the Kashagan field. The 11-month period produced 7.3 million tonnes, 46 percent ahead of the annual plan.