By Staff Report in Nation on 9 December 2017 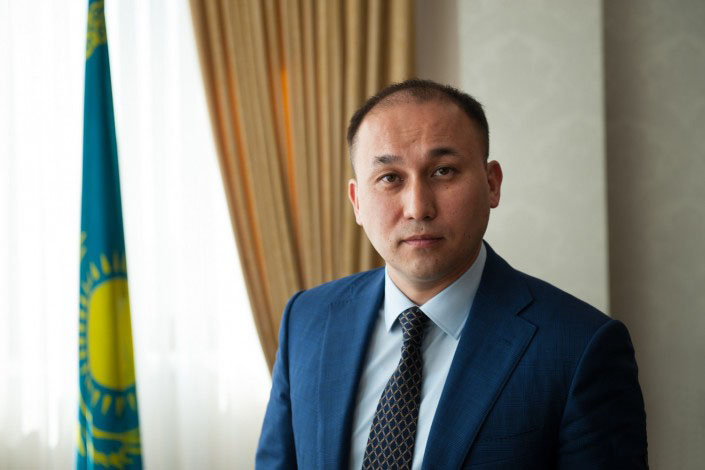 “We plan to make it possible for information portals so that they can track and find out who leaves comments. We do not in any way [want to] abolish the right to use aliases, but there is no problem here and the information portal will know who a certain citizen is. In the case of inciting ethnic hatred and calls for some unconstitutional actions, I think it will be possible to track down the claims for the law enforcement bodies,” he said.

Abayev noted violators were previously tracked through their IP address, but the technology was inconsistent.

“It is a normal practice. Every person should openly state those things that he wants to comment on. There is nothing supernatural about this; we are not pursuing criticism, valuable advice or practical things. The question is not that we are thus eradicating comments,” he added.

Abayev indicated work with non-Kazakh social networks will continue in the same format. If there are calls for unlawful actions, the ministry sends a notice to the administrator and the messages are deleted.

The minister noted no one within the ministry specifically monitors the comments, but that information and communication ministry employees are reacting to complaints of ordinary Kazakh citizens. Approximately 3,000 websites with prohibited content were blocked this year, said Abayev.

The Mazhilis (lower house of Parliament) voted Nov. 22 to approve amendments to the legislation on information and communications. Under the draft law, owners of electronic resources will be obliged to conclude written agreements with the readers using EDS or SMS identification.