Electronic customs declaration to be launched in Kazakhstan Jan. 1

ASTANA – Two new customs codes, one each for Kazakhstan and the Eurasian Economic Union (EAEU), will come into force Jan. 1. Under the new legislation, Kazakhstan will introduce the ASTANA-1 information system for electronic declaration, based on the Automated System for Customs Data (ASYCUDA). The programme has been under development since 2015, when the Ministry of Finance’s State Revenue Committee signed the relevant agreement with the United Nations Conference on Trade and Development (UNCTAD). 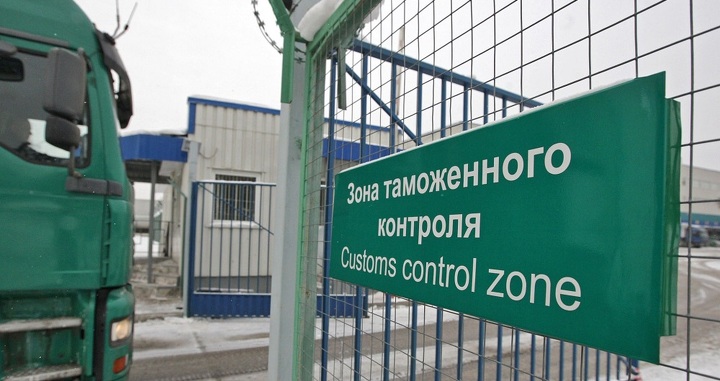 “The ASTANA-1 information system is a multifunctional and complex system that will provide favourable conditions for participants in foreign trade activities and will allow automated monitoring of the entire customs process from the moment of submitting preliminary information to control after the release of goods,” said Minister of Finance Bakhyt Sultanov, adding the introduction will lead to reducing the corruption level by minimising direct contact between participants in foreign economic activity and customs authorities.

The programme launch will also include the single window for export-import operations, which is also aimed at significantly reducing customs clearance and simplifying customs declaration procedures.

“ASTANA-1 is being introduced in stages. On Oct. 1 of this year, the Customs Transit subsystem was put into trial operation. Starting from Jan. 1, 2018, there are plans to put its other subsystems into operation. The ASTANA-1 information system is set up in accordance with the norms of the Customs Code of the Eurasian Economic Union (EAEU). At the same time, some innovations in the field of customs legislation have already been implemented, such as electronic declaration of goods, automatic registration of a customs declaration and automatic release of a declaration for goods,” said Sultanov.

The main differences between the existing customs operations and ASTANA-1 are the reduction of the number of information systems, the possibility of paperless declaration of goods, auto-release and auto-registration.

ASYCUDA has been introduced in more than 90 countries, mostly developing ones. According to asycuda.org, 43 countries are in Africa. Thirteen European and Central Asian nations have introduced it as their customs declaration system, including Afghanistan, Georgia, Moldova, Latvia, Lithuania, Romania and Turkmenistan.