ASTANA – Approximately 300 children from low-income families, those from large families and youngsters with disabilities attended the Dec. 3 Diversity of Musical Voices charity concert at the Astana Opera Chamber Hall. The opera house holds such events every year for children who otherwise would not have an opportunity to attend the opera. 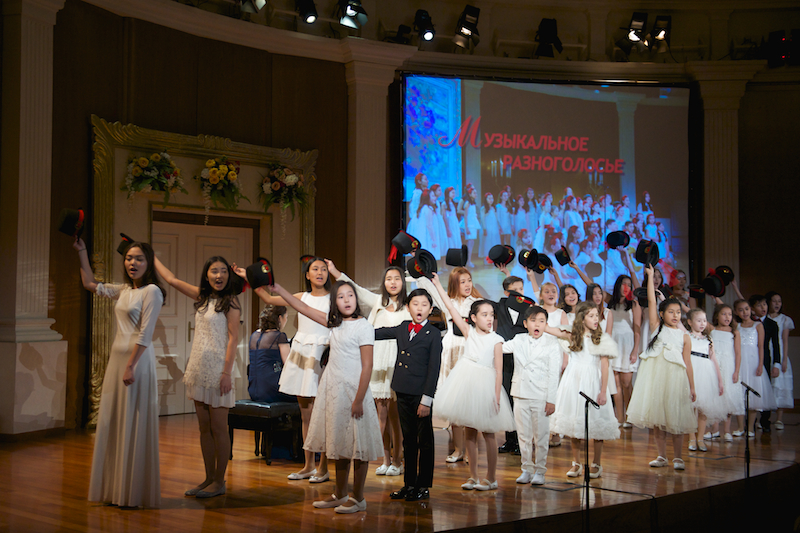 “The Astana Opera has been holding regular charity concerts since its opening. Every year, we try to give three-four children’s musical performances and hold New Year’s charitable performances. In addition, we organise separate concerts for retirees. Parents with many children cannot afford to take five-six children to a concert and disabled children also rarely visit the Astana Opera. Nevertheless, our opera house gives them this unique opportunity and, of course, we receive only positive feedback, hear words of gratitude and we understand that our work was not in vain,” said audience service department director Assel Zhandauletova in an interview with The Astana Times.

The young guests included children from low-income and large families, youngsters from the Astana Association of People with Disabilities and pupils from school-gymnasium No. 58, school-lyceum No. 56 and secondary schools No. 34 and No. 40. They were joined by 20 children from Akkol in the Akmola region and the same number from Taraz. They were also treated to a tour of the opera house. 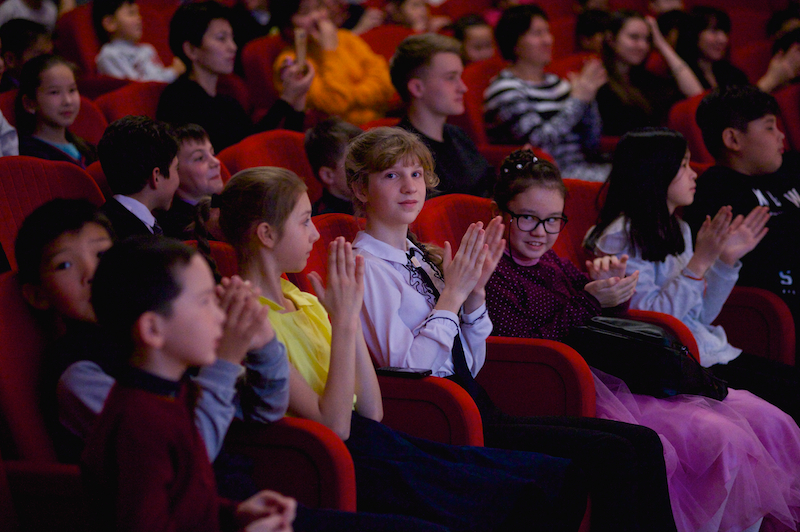 The children were given fragments from the well-known animated films “Nu, Pogodi!” and “Snegurochka” and archival records of great singers.

The smartly-dressed youngsters listened attentively to the concert. When it was finished, they took pictures with the soloists and expressed their gratitude for the chance to experience the high art.

The next charity concert will be held shortly before the New Year.