Nursultan Nazarbayev worked as an iron caster in the blast furnaces of the Soviets.  But his legacy was forged like steel in the steppes of Kazakhstan. 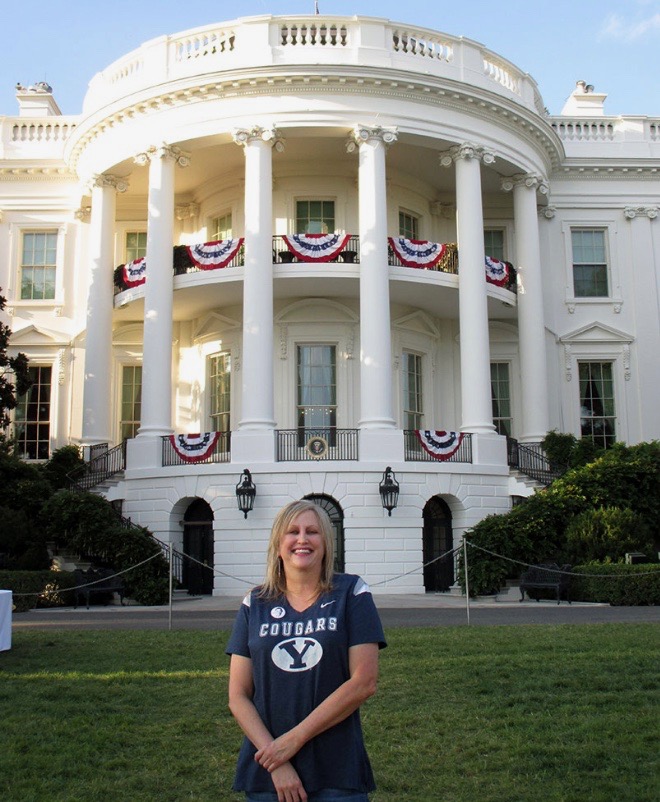 He came from a family of shepherds – nomads – from the Greek nomas to wander, to find pastures – related to nomos – meaning to graze – and from nemein meaning to “deal out,” “distribute,” “allot.”  Steady as a shepherd, he was born to lead.  Or, as the late Congressman Eni Faleomavaega would say – Nazarbayev was “chosen on the high seas” to be the pilot of the boat “for only in wind and waves will the best helmsman, [or navigator], be revealed.”

Before, during and after the collapse of the Soviet Union, Nazarbayev assumed the birthright of Kazakhstan and charted a course that proved beneficial for his people, his nation – and the world.  His work spans the centuries and is understood by those with knowledge of countries, kingdoms and laws of man.

In fact, more than 100 Members of the U.S. Congress have over different years called for President Nazarbayev of Kazakhstan to be awarded the Nobel Peace Prize for his decisive action in shutting down the world’s second largest nuclear test site and dismantling the world’s fourth largest nuclear arsenal.  In nominating him, along with former U.S. Senators Sam Nunn and Richard Lugar, lawmakers informed the Norwegian Committee that the prize has been awarded to those who have inspected sites, made a speech, talked about or thought about how they can, we can, I can abolish nuclear weapons – but, ironically, the prize has never been awarded for nuclear dismantlement.  In 2012, the President of the Marshall Islands, whose people are victims of U.S. nuclear testing, called upon the Norwegian Committee to re-think its process, because a prize that is politicized or awarded without awareness only bolsters nuclear tensions and minimizes the seriousness of nuclear proliferation.

Besides dismantling, Kazakhstan has drawn attention to the catastrophic consequences of nuclear weapons and promoted a draft declaration at the United Nations for the achievement of a nuclear weapons free world. The draft declaration was put to a vote in 2015, and an overwhelming majority of 133 countries voted for the adoption of the document.  Not all countries are on board and it may be years or never before the world will renounce nuclear weapons.  But President Nazarbayev – in “wind and waves” – stands steadfast in advancing the rights of the human person by promoting nuclear disarmament among possessor states and preventing proliferation to new states.  Even U.S. Secretary of State Rex Tillerson, in his remarks before the UN, cited Kazakhstan as an example of “making a substantial contribution to regional and international peace and prosperity” through its “wisdom of relinquishing nuclear weapons” and said this actions “greatly reduced the prospect of nuclear weapons, components of nuclear weapons, or nuclear materials and dual-use technologies from falling into the wrong hands.”

In fact, if not for President Nazarbayev, the Nunn-Lugar Cooperative Reduction Threat Act may not have been successful at all.  As Newton’s Law of Motion states, an object [or concept] at rest stays at rest until it is put in motion.  President Nazarbayev put nuclear disarmament in motion.  In so doing, he changed the course of history – for everyone, everywhere – because that’s what shepherds do. They make change happen.

And so, I commend President Nazarbayev for ushering in the Nazarbayev Prize for a Nuclear-Weapons-Free World and Global Security.  The Nazarbayev Prize is not about recognition.  It is about a new approach to global peace.  It is a challenge to nations, leaders, individuals and organizations to join in the push for international and binding agreements that bring about a world free of nuclear weapons, that eliminates war as a way of life, which encourages cooperation on a global scale, calls for the adaptation of new conditions concerning the process of disarmament, and encourages fair competition in international trade, finance and development – as put forward in President Nazarbayev’s speech at the 4th Nuclear Security Summit in Washington, DC.  Whether from East, West, North or South, the award commends any and all who act for these principles of peace – but, more importantly, the Prize sets good in motion.

Consequently, it is fitting that King Abdullah II of Jordan became the first laureate of the Nazarbayev Prize.  His Majesty is honored for his vast contributions to regional and global security, for his relentless efforts to establish a nuclear-weapons-free-zone in the Middle East, for doing everything possible as a key intermediary to “deal out” a Palestinian-Israeli agreement, and for bravely accepting, by choice, more than 1.5 million Syrian refugees into Jordan.  King Abdullah II has provided “pastures” for those displaced by conflict – and emerged, as Japan says, as a “linchpin” for stability.  He is shouldering responsibility, as is President Nazarbayev who has “allotted” safe space for Syrian peace talks, using Astana as a venue to progress ceasefire talks.  Six rounds of talks for a lasting ceasefire have taken place in Astana with a seventh round underway.  Kazakhstan’s role to resolve the Syrian conflict through diplomatic dialogue has been recognized by the United Nations.

And, President Nazarbayev’s will to rally his global counterparts in the cause of peace is, in part, why Kazakhstan has been chosen to serve as a non-permanent member of the UN Security Council in 2017-2018.  With increased tensions on the Korean peninsula, the militarization of the South China Sea, and U.S.-Iran tensions flaring, the world should take a hard look at Kazakhstan.  Like it or not, the “nuclear club” has done little to curb nuclear aggression.  And it’s high time on the high seas we think about where we are headed and whether or not we want to get to dry land and green pastures.

Dr. Lisa Williams is the former Staff Director for the U.S. House of Representatives’ Foreign Affairs’ Subcommittee on Asia, the Pacific, and the Global Environment, and the first woman to have served in the position.  She also served as Chief of Staff for the late Congressman Eni F.H. Faleomavaega of American Samoa.