By Dana Omirgazy in Culture on 14 November 2017

ASTANA –Astana Opera House principal soloist and Honoured Worker of Kazakhstan Sundet Baigozhin will soon be signing a contract with the Teatro dell’Opera di Roma, reported the theatre’s press service. The well-known opera singer underwent a rigorous audition process and will become the first Kazakh soloist to perform in one of Europe’s most famous opera houses. 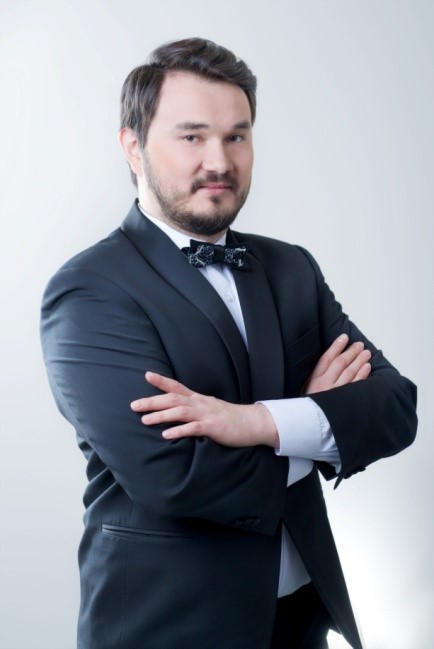 Many talented baritones from around the world participated in the audition, but only five contenders reached the finals. The strict jury consisted of the opera house’s artistic direction and famous opera singers and teachers and Baigozhin was offered a two-year contract.

Jury member and renowned baritone Domenico Colaianni noted Baigozhin’s skills are in no way inferior to the artists of the legendary Milanese Teatro alla Scala.

“I am a patriot of my country, I love our opera house and I want all my future achievements to benefit our motherland. It is extremely important for me to contribute to the Rukhani Janghyru (Modernisation of Kazakhstan’s Identity) programme of President Nazarbayev. The President’s message talks about the necessity of popularisation of Kazakh art in the world cultural space. Part of this idea is a call for new names of Kazakhstan, who would become representatives of our country, to appear on the theatrical Olympus of Europe. I would like to express my gratitude to the Ministry of Culture and Sports of Kazakhstan, as well as my colleagues and the opera house management, for their support, trust and the opportunity to perform in bright productions and concert programmes at home and abroad,” said Baigozhin. 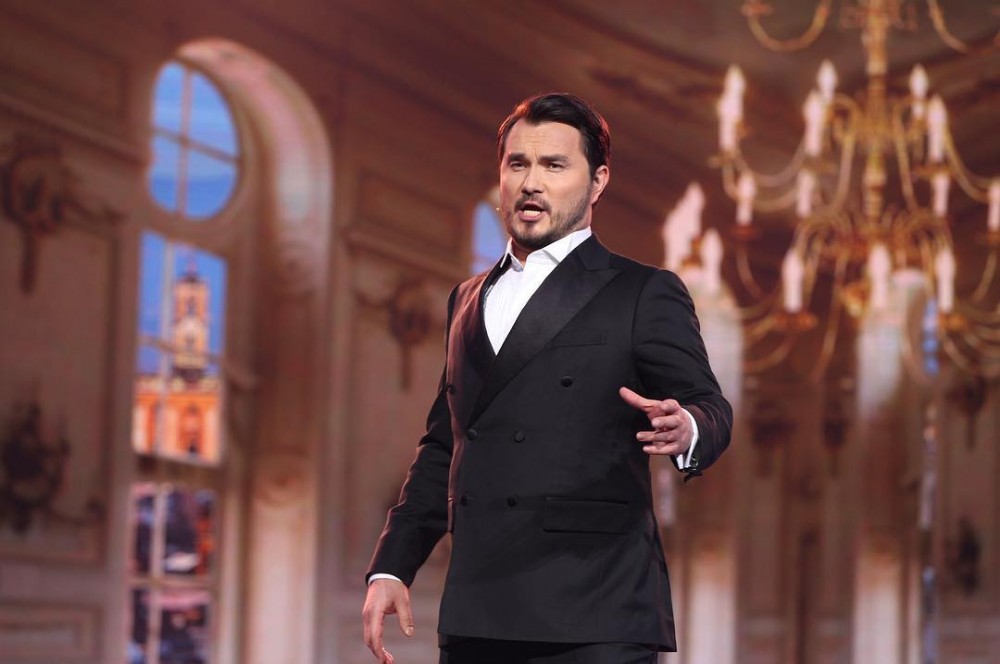 The singer noted he will have a great deal of work in the next two years in Rome.

“I need to prove myself, show my best side. This invaluable experience is important for my artistic growth. In the future I hope to please the classical art lovers with new roles, new performances. It is known that the dream of outstanding baritone Yermek Serkebayev was to glorify the culture of Kazakhstan at the best venues in Europe. I would like to realise the dream of my idol, because Kazakh opera art is worthy of being known all over the world,” he added.

Baigozhin is a laureate of many prestigious international competitions, including the International Vocal Artist competition of Bibigul Tulegenova grand prix, the winner of Italy’s Toti Dal Monte International Competition for Opera Singers (Treviso) and Arena di Verona Foundation opera singers’ competition and others.

The artist has performed in many of the world’s celebrated venues, such as Carnegie Hall in New York, the Berliner Philharmoniker (Germany), Théâtre des Champs-Élysées in Paris and Wiener Konzerthaus (Austria), as well as in Belarus, Japan, Jordan, Russia, South Korea, Turkey and Turkmenistan. He has performed the leading parts of Marcello in Giacomo Puccini’s “La Boheme” and Figaro in “Il Barbiere di Siviglia” at the Teatro Filarmonico in Verona.