ASTANA – Kazakhstan’s Ruslan Kurbanov won a bronze medal in the Trofeo Carroccio Men’s Epee World Cup in Legnano, Italy, on Nov. 17-18, in which a total of 275 athletes from all over the world took part. 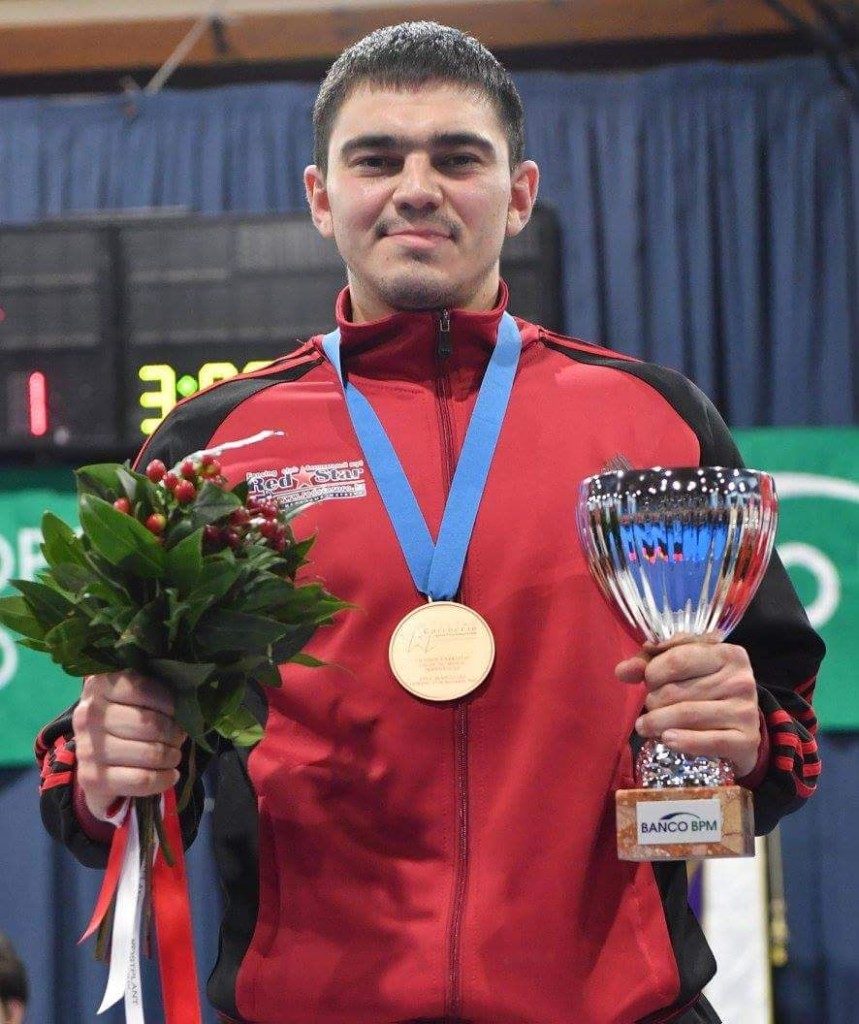 In the course of the tournament Kurbanov delivered a 15-14 win over Bardenet of France, 15-13 over Rezaei Tadi of Iran, 15-13 over Park Kyoungdoo of South Korea, one of the world’s highest ranking fencers from South Korea, and 14-11 over Yamada Masaru of Japan in the quarterfinals, before losing narrowly 13-12 to Andras Redli of Hungary in the semi-finals and won the bronze medal.

“We are very happy with the result. Winning a bronze medal at the World Cup stage is a great achievement indeed, but we are already thinking about the next competition, about new results. We are now training hard for the Qatar Grand Prix,” said Kurbanov’s coach, Sergei Ananyev.

Prior to the Qatar tournament, to start on Dec. 8, the Kazakh athlete will train in Almaty. Kurbanov is ranked 12th in the International Fencing Federation’s ranking.