By Aigerim Bulambayeva in Nation on 9 November 2017 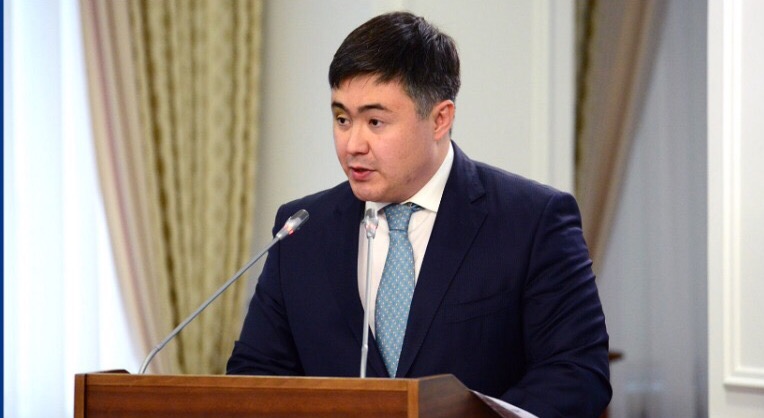 He presented statistics indicating 116 contracts worth 139.5 billion tenge (US$418.6 million) have been concluded in compliance with PPP mechanisms, 53 of which worth 70 billion tenge (US$210.1 million) have already been put into operation. Currently, 63 facilities at a cost of 69.5 billion tenge (US$208.6 million) are in the construction phase. The work is divided among 45 educational complexes, 27 health care facilities, 17 cultural and sports arenas, seven service and procurement centres and three smart city energy and passenger transportation projects.

Karagandy region is the leader with 21 signed contracts, followed by Kostanai and South Kazakhstan regions with 17 and 13 contracts, respectively. Aktobe region and the city of Astana have attracted the largest investments for project costs, with the former garnering 16.6 billion tenge (US$49.8 million) and the latter, 15.1 billion tenge (US$45.3 million).

In his report, Suleimenov also addressed the draft law improving PPPs submitted to Parliament in August. He noted it has been approved by the Mazhilis (lower house) and is currently under consideration by the Senate (upper house). The draft law would optimise PPP processes by excluding two of five stages (developing project concept and examining contract project) in development and approval.

“In total, these changes will enable reducing the timing of the PPP agreements from seven months to three months,” he said.

The Ministry is also seeking to optimise the timing of PPP agreements by considering the policy regarding standardised documentation. New types of contracts for road maintenance, medical equipment leasing, polyclinic trust management and school maintenance have been devised in addition to the previously-developed 10 standard projects. Regions can now refer to the specified documentation as a model, which will allow them to improve the timing to develop tender documentation and contracts.