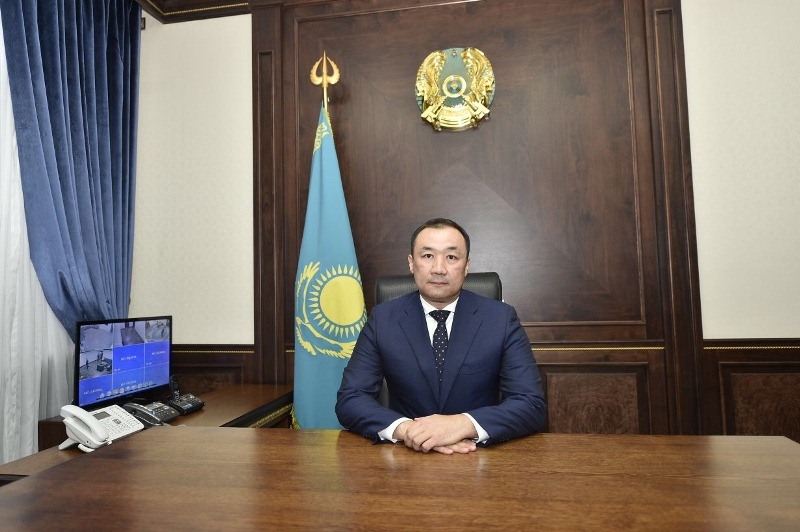 Throughout his career, Sauranbayev worked in national companies, including Kazakhstan Temir Zholy, KazMunayGas, served as vice minister for industry and new technologies and deputy defense minister, among other positions.

“As agreed by the Administration of Kazakh President and city maslikhat (city administration), Governor of the South Kazakhstan region appointed Nurlan Sauranbayev as mayor of Shymkent,” the region’s press service stated.

“You are a highly qualified specialist, who served in different fields of public service. You have a vast experience on managing positions,” Tuimebayev told Sauranbayev in front of the gathered city officials.

“I hope that as a mayor Nurlan Sauranbayev will make every effort, use his knowledge and experience to further develop the economy of the city and drew particular attention to several issues that negatively impact social and economic development,” added the governor.