Number of transit flights through Kazakhstan increased by 5.2 percent

ASTANA – The Civil Aviation Committee, which recently reported the number of transit flights (indirect flights with a connection) through Kazakh airspace has grown by 5.2 percent, is working to attract more air traffic through the nation. 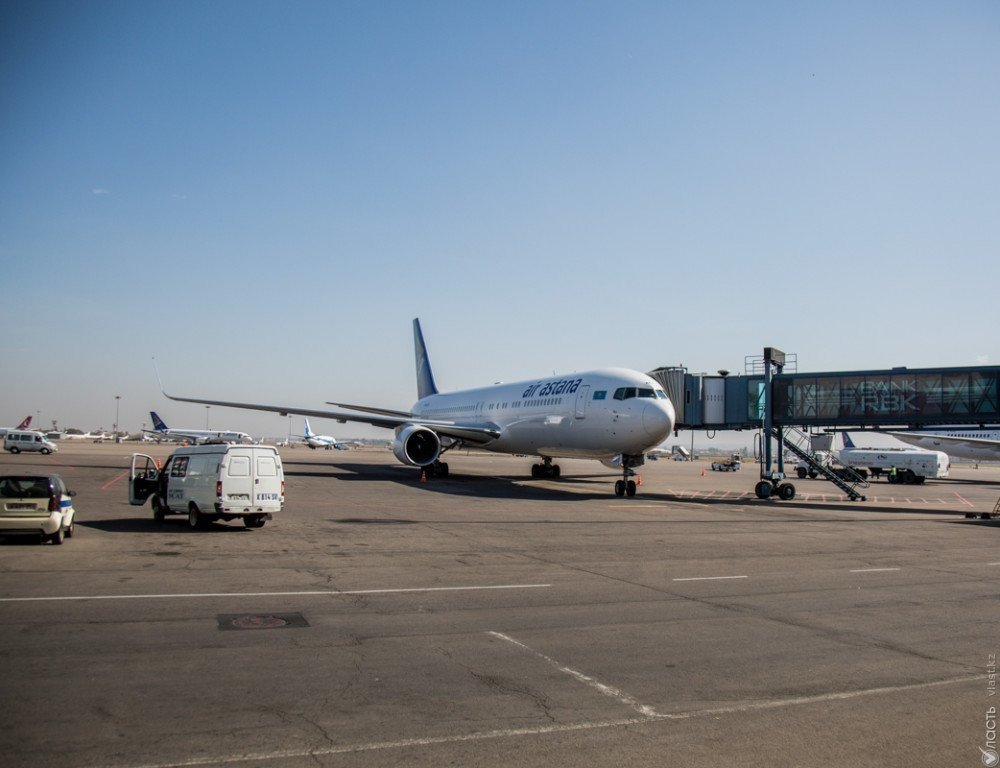 The committee noted 183,877 flights were registered in Kazakh airspace in the first nine months of this year. Almost 50 percent, 87,688 flights, are transit flights representing an increase of 5.2 percent compared to the same period in 2016.

According to the committee’s report, its subsidiary organisation, Kazaeronavigation, negotiated with representatives of the International Air Transport Association (IATA), airlines and air navigation service providers to attract air traffic flows through Kazakh airspace. Corresponding steps have also been taken to restructure the airspace management and increase the length of international air routes. Radio equipment has been purchased and experts are being trained according to international standards.

Most of the flights are made by airlines from Commonwealth of Independent States (CIS) nations and countries beyond the region carrying passengers from Europe and Russia to Southeast and Central Asian countries. The trans-Asian network of routes passing through Kazakhstan accounts for approximately 30-40 percent of the total transit traffic between Europe and Asia, with an average of 300-350 flights per day.

Transit passenger traffic has grown more than 20 times in the last seven years, from approximately 20,000 in 2010 to nearly 478,000 in 2016. Air transit is an important component of the Kazakh economy, as every transit passenger leaves about $600 in Kazakhstan and $200-$250 without transportation costs.

The government is taking action to increase these indicators. A 72-hour visa-free regime for Chinese citizens travelling on Kazakh airlines through the Almaty and capital airports had been in existence during EXPO 2017. A visa-free regime is also in place for citizens from the 45 countries of the European Union, Organisation for Economic Co-operation and Development (OECD) as well as the United Arab Emirates (UAE), Malaysia, Monaco and Singapore.