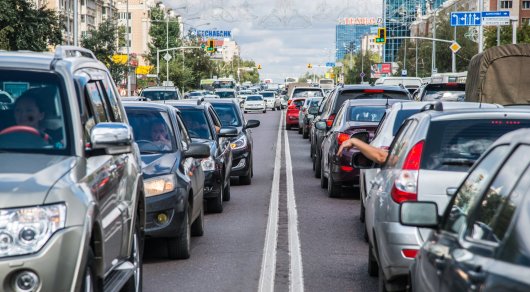 According to the changes, mandatory requirements for the provision of vehicles for inspection are excluded when a vehicle is purchased from an official dealer (representative) of the manufacturer in Kazakhstan during initial registration, as well as in the case of changing the name, first name and patronymic of the vehicle owner. Vehicle inspection is no longer required while issuing a duplicate certificate of vehicle registration and its replacement after the vehicle conversion.

In addition, according to the latest changes, vehicle owners will now be able to choose a combination of letters, except for a combination of three identical letters, when purchasing state registration number plates of increased demand. State duty will also increase for such numbers from Jan. 1 next year.

In addition, the ministry is considering the creation of an online service to view the availability of state registration number plates of high demand with the possibility of preliminary booking.