New Kazakh sports drama to be unveiled in December

ASTANA – Kazakhstan’s first sports drama television series, about the challenging path of a young man in a professional cycling, was shot in the country, 24.kz reports. 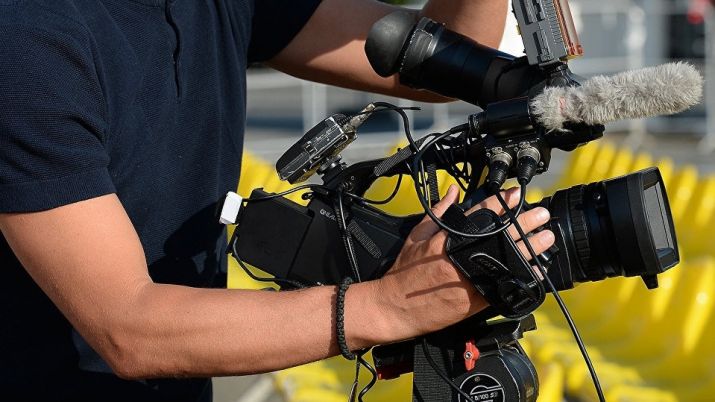 As the producers note, the main characters of the series, “Arman Zholynda” (“Path of the Dream”) were shot without doubles. To make the show look as realistic as possible, the actors mastered professional cycling techniques and learned to reach speeds of up to 70 kilometres per hour, at least on mountain descents.

“You have to keep your feet straight, you cannot turn fast, you have to bend your elbows. There are certain rules in terms of professional cycling. The coach was following us, I think I did well,” Zhasulan Kopbergen, who plays the show’s main character, said.

“A professional sports career always requires sacrifice, but the protagonist of this film, in addition to physical tests, had to go through psychological ones too. However, his difficult fate did not break him, but on the contrary, strengthened him,” the annotation to the series says.

Though the series is about sports, its producers say it is still designed for a wider audience.

“It’s probably more family, because apart from cycling, family values ​​are included in it. We have a grandfather who replaced the father to the hero in the film; a mother who brought up the guy who became the champion of Kazakhstan,” producer Ardager Santybayev explained.

“Soul musical accompaniment, amazing landscapes and unexpected angles give the film a dynamic and the right atmosphere. All 12 episodes are full of emotion,” the producers say.

The series will be broadcast on the Khabar TV channel in December.