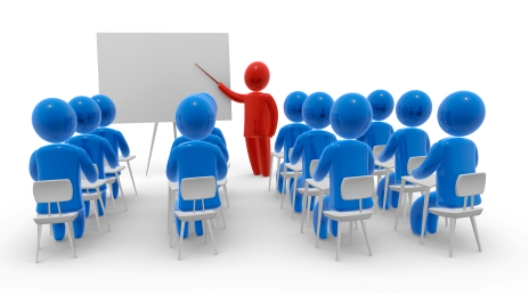 “The project Free Vocational and Technical Education for Everyone was launched in 2017. A total of 817 colleges are working under it, including 473 state-owned and 344 private. Also, within the State Programme for the Development of Education and Science for 2016-2019, the construction of four colleges for 2,900 places, construction and reconstruction of three dormitories for 520 places is planned at the expense of local budgets,” said Kazakh Minister of Education and Science Yerlan Sagadiyev.

According to government education officials, 100,815 people have been admitted to the educational institutions. The programme also provides short-term courses. This year it is planned that 71,000 people will go through that programme.

According to the minister, about 130 model curricula and programmes have been revised, which enable graduates to obtain up to three work qualifications.

He also said that the educational process is optimised by eliminating duplicating subjects, as well as changing the content up to 50 percent at the request of employers. By the end of this year, 32 standard curricula and programmes will be updated.

Kazakh Minister of Labour and Social Protection of Population Tamara Duissenova highlighted another programme – that for the Development of Productive Employment and Mass Entrepreneurship for 2017-2021, under which the training of personnel with technical and vocational education and short-term vocational training is funded by the national government.

In regions, over 60,000 people are on short-term training, she added. Also, mobile training centres are present in a number of regions. They train 1,500 people in five pilot regions. Within the Bastau-Business project, more than 15,000 people are enrolled in training.

During the meeting Prime Minister Bakytzhan Sagintayev pointed out that the main goal of those programmes is the provision of work, as well as an increase in the amount of allocated loans.