By Anuar Abdrakhmanov in Sports on 7 November 2017

ASTANA – TrackTeamAstana’s Nikita Panassenko, a 25-year-old rider on the Kazakh national team, beat some of the world’s best cyclists to win the men’s points race in the first stage of the International Cycling Union (UIC) Track Cycling World Cup. The event was held Nov. 3-5 in Pruszkow, Poland. 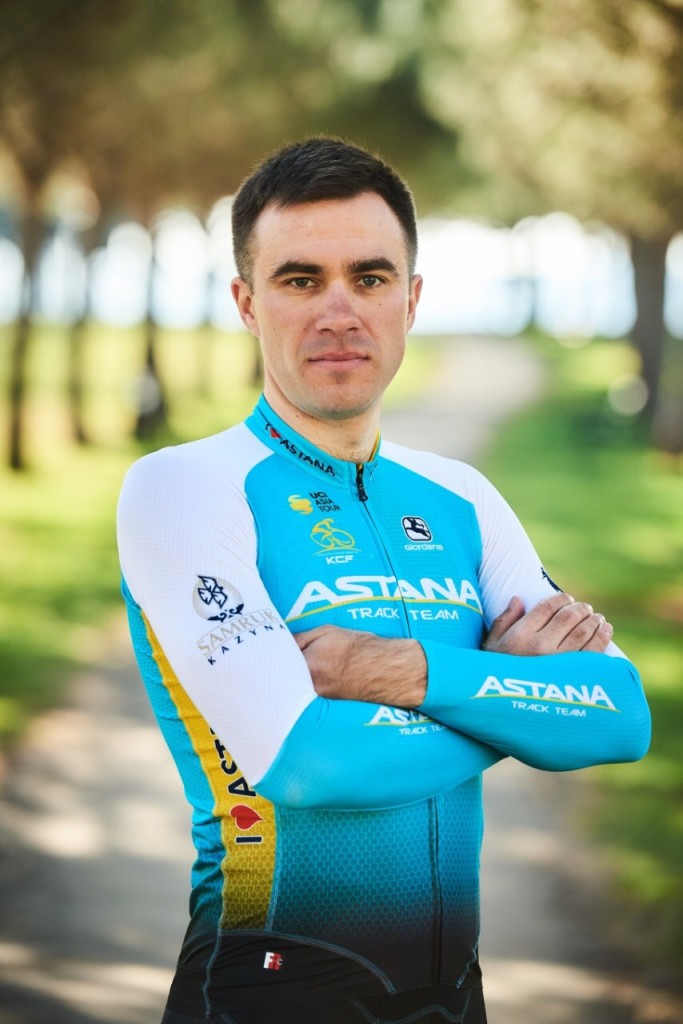 The dynamic race required the athletes to cover 30 kilometres in 130 laps. Points were available in 12 laps based on 5-3-2-1 system, in addition to 20 extra points for the round.

The main rivalry developed between Panassenko and Greek cyclist Christos Volikakis. The latter gained some advantage at the beginning of the race, while the Kazakh got his opponent out of balance with a good series of attacks, leaving him eventually with no chance to win. Panassenko triumphed with 42 points, followed by Volikakis with 27 and Italian Liam Bertazzo with 21. 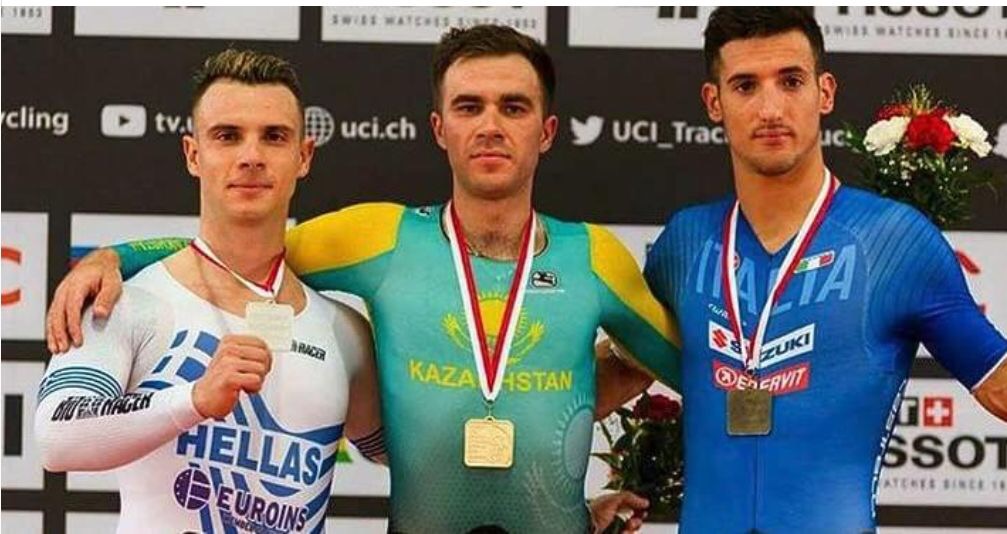 “This is a very important step both for Panassenko himself and Kazakhstan’s cycling. In particular, this is an important achievement for our young riders who want to achieve something, so they have a real-life example that everything is possible. Kazakhstan’s Artyom Zakharov and Sultanmurat Miraliyev previously won medals at the World Cup stages, but not gold ones. Nikita added a gold medal to our team’s collection at the highest-level competitions. This is yet another proof that we are moving in the right direction,” said TrackTeamAstana Manager Vladimir Bushansky.

He also noted the high level of competition at the tournament.

“Our athlete had the world’s strongest racers as opponents. Now, every athlete at the World Cup stages is determined to win to secure a berth to the World Championship,” he added.

The next UCI Track Cycling World Championship will take place Feb. 28-March 4 in Apeldoorn, the Netherlands.

The Rio Olympics 2016 was the first competition in the last 12 years where Kazakhstan was represented in track racing. Zakharov won an Olympic license and achieved a decent result. According to the national team coaches, Kazakhstan is capable of winning two Olympic licenses for the 2020 Games in Tokyo.

“Of course, we expect good results. As you know, this year the Olympics’ programme was expanded and now includes a new kind of track cycling, madison. I think we have all chances to show what we can. Securing two berths at the Olympics is our key task,” said Bushansky.