By Staff Report in Business on 19 November 2017

ASTANA – Three Kazakh oil refineries will start producing aviation fuel in the second half of 2018 and are expected to be able to fully supply the Kazakh market. 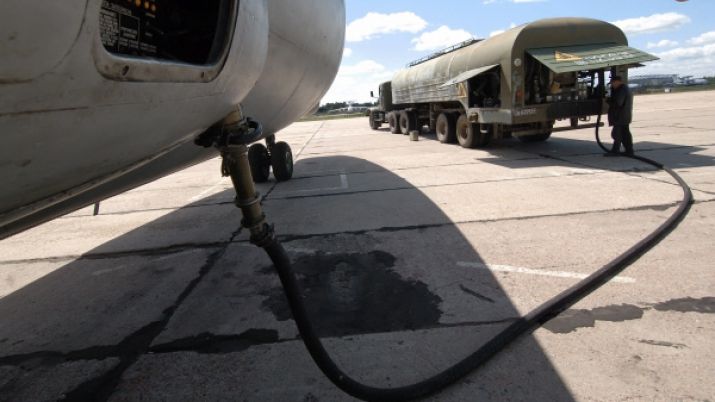 “We expect that in the second half of 2018, we will fully supply domestic market with aviation fuel, and we will be able to control its cost and regulate it. I think that by July, when the Astana International Financial Centre [AIFC] will be presented, we will fully supply our country with aviation kerosene,” said Kazakh Minister of Energy Kanat Bozumbayev during a Nov. 15 round table at the Ministry of Foreign Affairs.

Discussing issues related to the opening of the AIFC, Ambassador of the Netherlands Dirk Jan Kop asked how foreign investors will get to Astana, when the capital of Kazakhstan cannot be reached by air from all countries of the world.

“I would like to say that in 2016 British Airways and Austrian Airways stopped flying to Astana and KLM stopped flights after several years. The problem is not a shortage of passengers: they had flights. It happened because they did not have incomes, because the fuel costs were twice as high as in Europe. There are three refineries in Kazakhstan that will start producing aviation fuel only in a year, and there is dependence in aviation fuel from Russia and Europe. I would like to know, here you create an ‘island’ of experience, which should involve foreign banks, organisations, foreign interest, and what if no one can come to you?” he asked.

Bozumbayev confirmed that Kazakhstan depends on Russian fuel. According to him, the country used to get Siberian oil from Russia that was light and contained a small amount of sulphur. Currently, Kazakhstan’s Pavlodar refinery receives heavier oil from the Bashkortostan deposits, and because of this the plant is not able to produce quality aviation fuel.

“Therefore, several years ago it was decided to modernise all three refineries, and the modernisation of these plants is nearing completion. The two plants – Pavlodar and Atyrau –  will complete their modernisation by the end of this year; the Shymkent plant will complete modernisation in the second half of 2018. After the completion of modernisation, all three refineries will produce about 900,000 tonnes of aviation fuel, which we will certify according to Western standards,” he explained, noting that in January or February, high-quality fuel will be produced in the Pavlodar and Atyrau refineries, but it will take time to certify it and receive permission among aircraft engine manufacturers and airlines that fly to Astana.