ASTANA – The Kazakh government focused on the importance of creating conditions to export bio products or organic food at the latest government meeting in the capital. 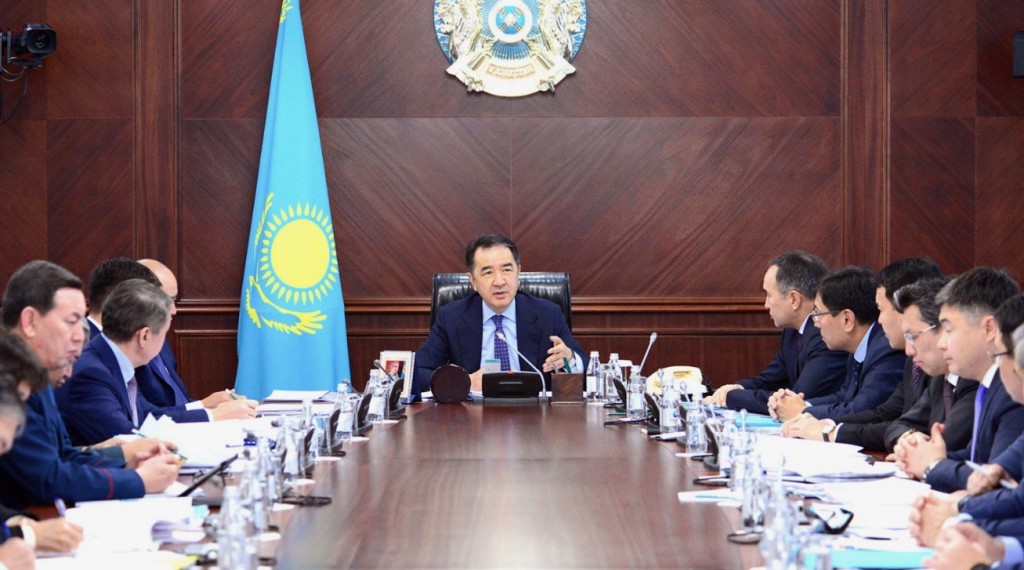 First Vice Minister of Agriculture Kairat Aituganov reported on various measures to “improve the export policy in the agricultural sector,” it added.

“The work to harmonise veterinary and phytosanitary requirements with China, Middle Eastern countries and European countries is being carried out as part of the roadmap. In nine months of this year, the export of agricultural products to China increased 20 percent. Veterinary requirements for the supply of live sheep and frozen and chilled lamb from Kazakhstan to Iran have been agreed with the Iranian side,” he said.

“In general, we should note the growth in exports of agricultural products to Saudi Arabia – 50 times compared with the same period last year. Special focus should be put on the growth in export of agricultural products to European countries. In particular, the export of oilseeds (flax, rapeseed, sunflower seeds), wheat and legume dried vegetables to European countries has increased,” he added.

The export of agricultural products to Southeast Asian and Middle Eastern countries has also increased, including a significant hike to Vietnam.

“For the first time, 240 tonnes of flax seeds have been exported to Singapore. The increase in exports to Turkey increased by half compared with the same period last year,” noted the press office.

“This system accompanies Kazakh people from birth through the whole life cycle and provides automated services at all stages,” she said.

The system has experienced constant growth, she added. More than 19 million services have been provided this year, 17 percent through the eGov web portal.

“The introduction of UELE will make it possible to double the employment rate of applicants to 20 percent by 2025 from the current 10 percent of the total number of people in need of employment (2.2 million people),” she said.

At the same government meeting, Vice Minister of Agriculture Yerlan Nyssanbayev reviewed issues including tightening the fight against poaching, protection and measures undertaken to increase the number of Saiga antelopes and the main objectives to prevent a decrease in the biological diversity of water bodies.