By Dana Omirgazy in Astana on 3 November 2017

ASTANA – The Kazakh and Korean Friendship Garden opened recently in the capital signifies the harmonious cooperation and long friendship between the countries. The project was initiated by President Nursultan Nazarbayev during then-Korean President Park Geun-hye’s visit to Kazakhstan in 2014. 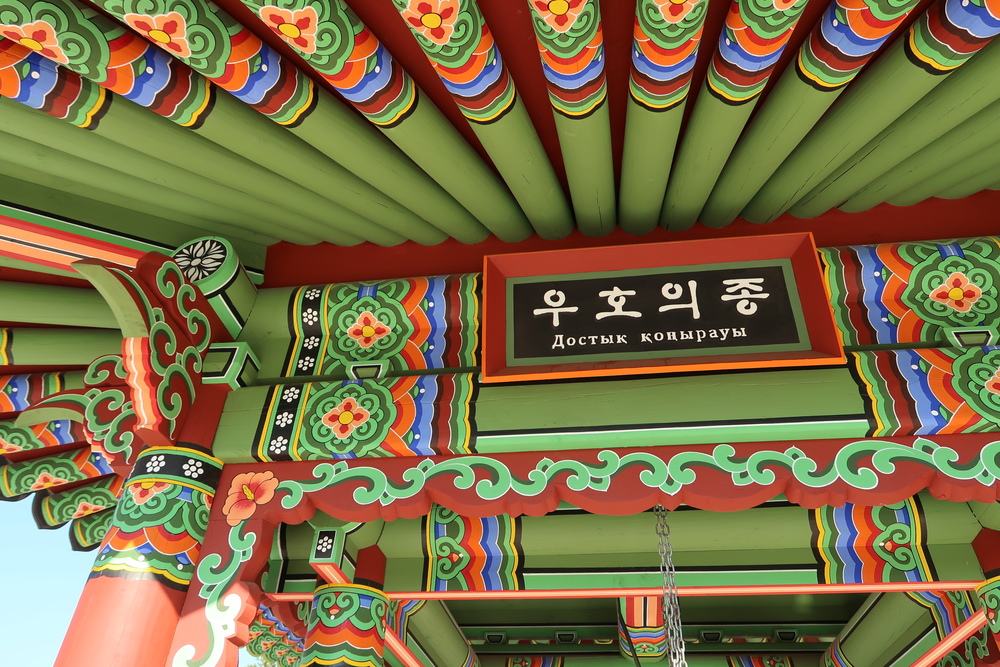 “This project is very important for us. The President’s initiative to develop a green belt around the city is one of our priorities. Therefore, we welcome the construction of new parks, squares and gardens. All this allows us to improve the ecology and develop a green belt inside the city,” he said during Sept. 27 opening ceremony.

The park’s architecture reflects Korea’s charm. The garden’s doors, gates, arches and walls, as well as a mirror pond, show its national style. The Bell Tower of Friendship, the main building, houses a bell which is traditionally sounded to herald the beginning and end of the year. It was rung by Issekeshev, Kazakh Deputy Minister of Agriculture Yerlan Nyssanbayev and Korean Ambassador Kim Dae-sik. 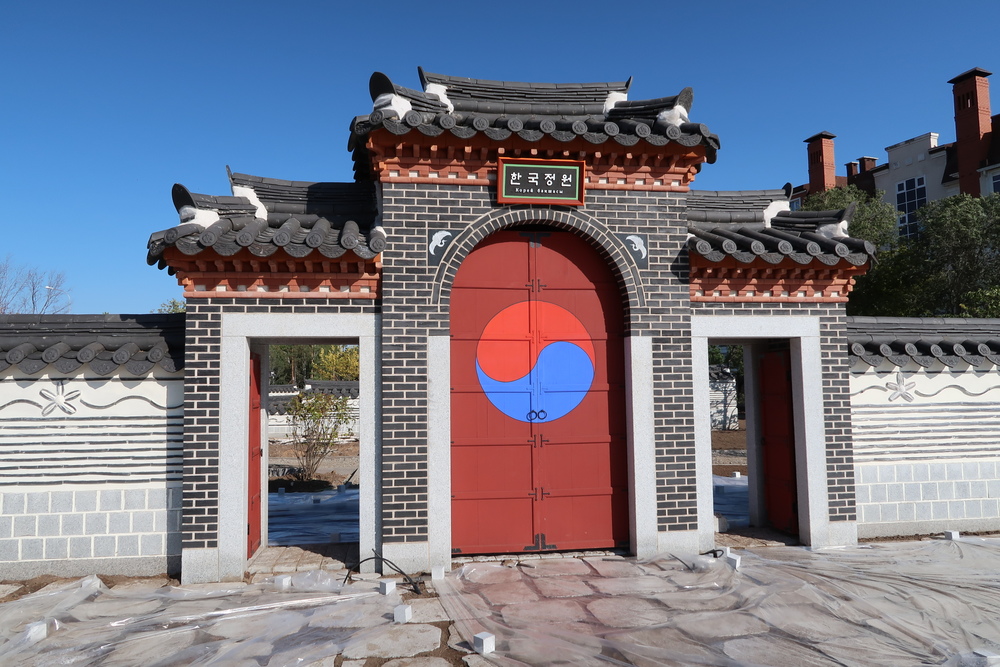 The ambassador hopes capital residents and guests will enjoy spending their leisure time walking around the park.

“Though our relationship as states has not lasted long, that is only 25 years, we, Kazakh and Korean people, have long been kindred spirits in many ways, including ethnically and culturally. I believe Astana residents will enjoy and relish the taste of Korea and the height of the friendship that we have built since the establishment of diplomatic ties when they visit the Korean garden with their families, friends and loved ones hand-in-hand on a sunny day. Because of the progress of the work, we were able to open the garden around the end of September, in rather cold weather. Next year when the sun brings us spring and summer, my embassy is going to hold some cultural events at the garden to share our friendship with the people of Astana. Since we have a Korean Cultural Centre in Astana, we are able to organise a variety of events on the premises of the Friendship Garden,” he told The Astana Times. 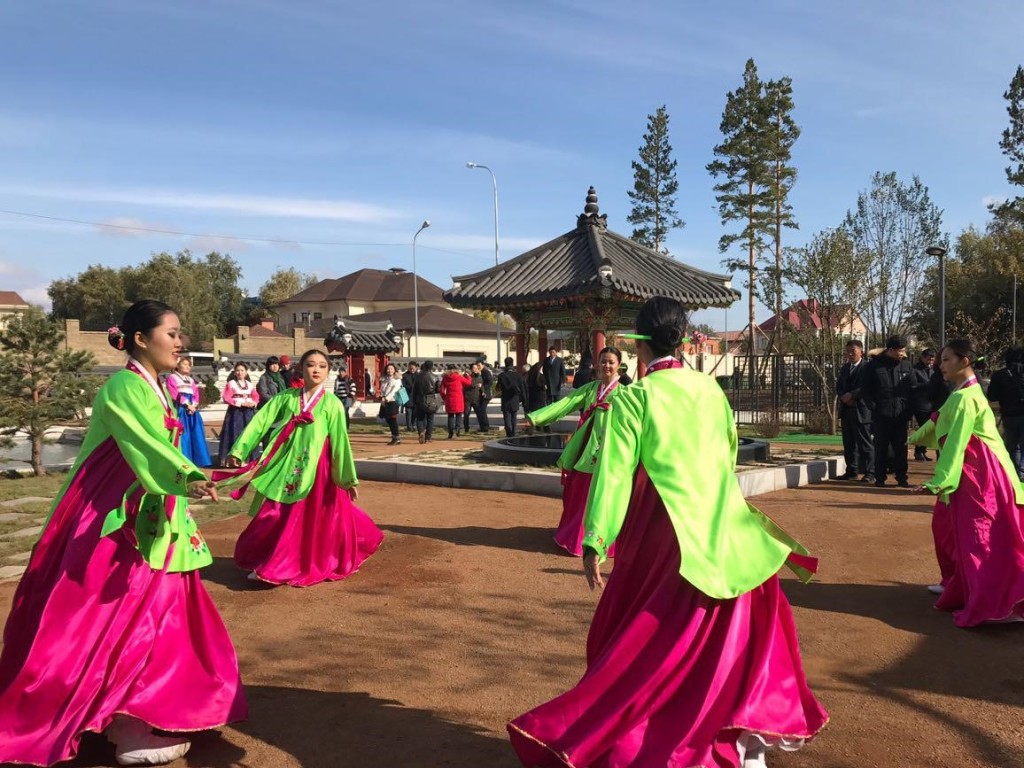 Kim reiterated the garden was built as a result of an agreement between Nazarbayev and Park. The city provided the plot of land, while the Korean government ensured the financial and technical resources.

“When the Kazakh side is willing to build such a park in Korea in due course, I am sure that Korean cities, including Seoul or Ansan where Kazakh communities exist, may be willing to provide a plot of land for the Kazakh side as well,” he added.

The Friendship Garden is the first of its kind in the capital built by a foreign country.

“We Koreans feel honoured and closer to the Kazakh people. The happy feeling led me to write a poetic expression at the opening ceremony that I cited only in Korean, regrettably due to my poor Kazakh or Russian languages,” said Kim.