By Staff Report in Nation on 1 November 2017

ASTANA – Kazakhstan’s Prosecutor General’s Office has reopened the investigation into the death of prominent banker Yerzhan Tatishev, who was shot during a hunt in December 2004. 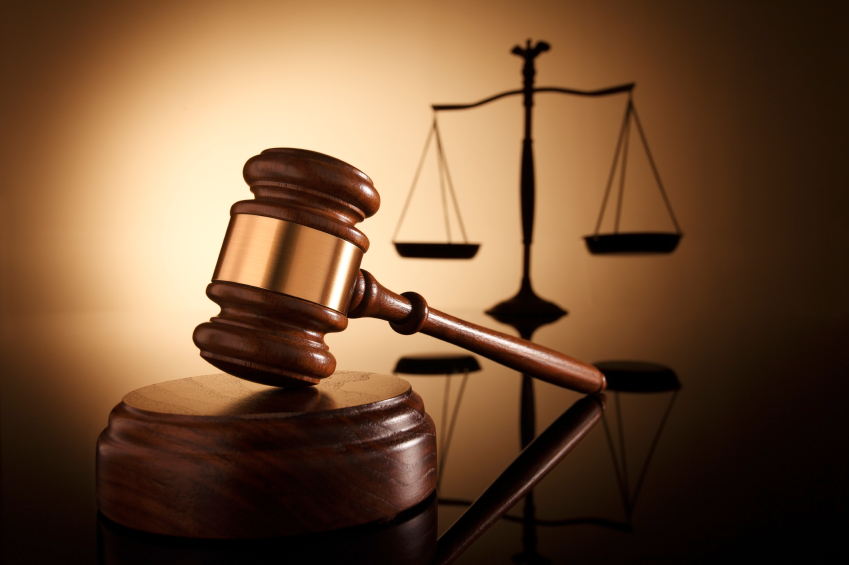 The case was reopened after former business executive Muratkhan Tokmadi’s recent confession in a KTK TV channel documentary to shooting Tatishev during the hunt. Tokmadi claimed in the documentary that Mukhtar Ablyazov ordered the murder. Ablyazov is a fugitive banker who is wanted in Russia and Ukraine and is convicted in absentia in London for the contempt of court with a sentence of 22 months and in Kazakhstan to 20 years in prison for allegedly stealing 7.5 billion euros from BTA bank. A few months after the death of Tatishev, who served as chairman of the board of Bank Turan Alem (BTA) bank, Ablyazov returned to the same lender as its chairman.

Tokmadi, the owner of the KazStroisteklo glass factory, had originally been sentenced to one year in prison for manslaughter by negligence in relation to the incident that occurred 13 years ago.

“The collected evidence testify to the fact that Tatishev’s death was a result of a deliberate shot in the head. It was not a result of careless handling of weapons. In this regard, the procedural prosecutor, in accordance with the articles 502 and 503 of the Code of Criminal Procedure, sent a conclusion Oct. 25 to the Zhambyl regional court stating there are grounds to annul Tokmadi’s verdict. The prosecutor also sent a petition for resumption of criminal proceedings on newly discovered circumstances,” read the press release from the Prosecutor General’s Office.

The Zhambyl regional court, in turn, sent the case to the Prosecutor General’s Office.

According to the court’s press service, the Oct. 31 decision of the board of criminal cases of the Zhambyl regional court satisfied the appeal by Tatishev’s lawyer and the petition for resumption of proceedings on newly discovered circumstances.

The verdict of the Taraz city court of Sept. 3, 2007, and the decision of the regional collegium for criminal cases of Nov. 1, 2007, were thus annulled.