By Dana Omirgazy in Business on 1 November 2017

ASTANA – Eighteen additional industrial projects worth 399 billion tenge (US$1.19 billion) are expected to be launched in a Dec. 6 teleconference involving President Nursultan Nazarbayev. They are the result of the State Industrial and Innovative Development Programme for 2015-2019, said Minister for Investments and Development Zhenis Kassymbek during an Oct. 31 government meeting. 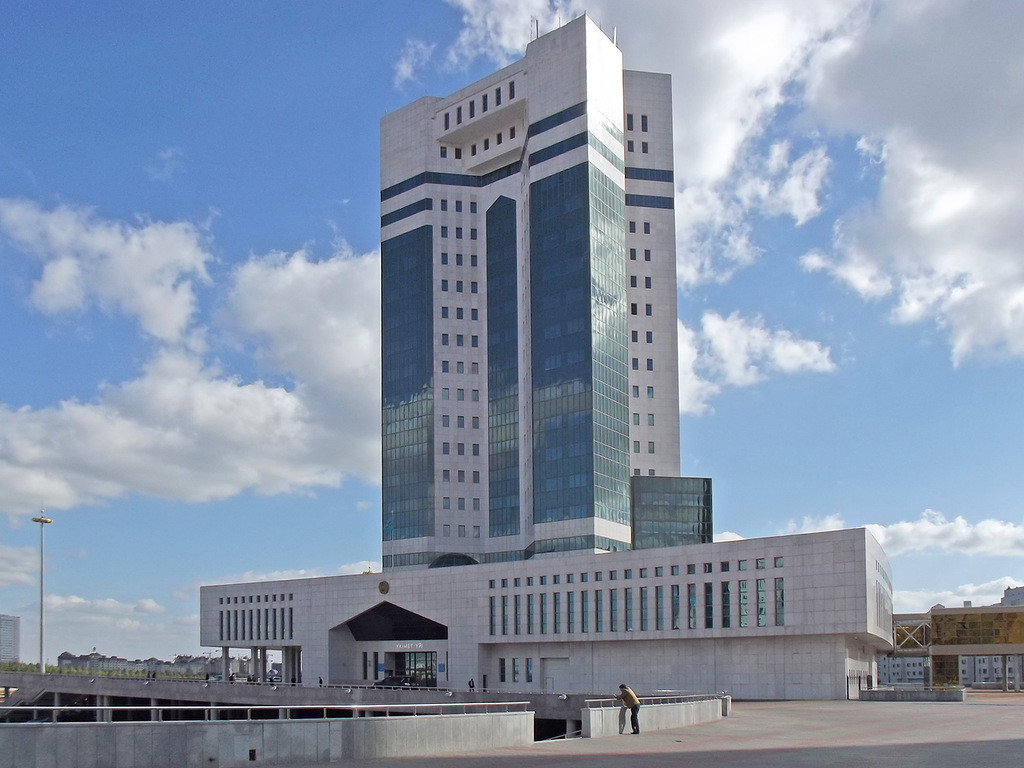 “The volume of industrial production for the first nine months of this year reached 6.5 trillion tenge (US$19.48 billion), increasing 5.7 percent in comparison with the same period of the previous year. At the same time, growth is observed in the pharmaceutical, light industry, metallurgy, machine building, oil refining, food production and chemical industries,” he said.

In the eight months, the manufacturing industry, which sends products to 115 countries, increased its export volume to $9.9 billion, he added. Significant growth has also been observed in agrochemistry, oil refining and ferrous metallurgy.

Manufacturing has attracted more than $26 billion in foreign direct investment since 2010, said Kassymbek. Compared to last year, the volume of investments grew 3.5 percent to 599 billion tenge (US$1.78 billion) this year.

“The programme’s implementation influenced the change in the structure of the economy and industry. Thus, the contribution of the manufacturing sector to the development of the economy (GDP) increased from 10.1 percent in 2015 to 11.9 percent in the first half of this year,” he added.

New plants are being launched under the programme every year.

“Over the past seven years and nine months, 1,080 projects worth 5.5 trillion tenge (US$16.4 billion) have been commissioned as part of the Industrialisation Map. Approximately 101,000 jobs have been created,” he said.

Prime Minister Bakytzhan Sagintayev noted good progress achieved through the state programme during the first nine months of the year.

The agenda also included an interregional scheme for the territorial development of the capital metropolitan area. Astana’s rapid expansion, demographic capacity, growing density of the region’s population and migration inflows have become prerequisites for its agglomeration development, said Kassymbek.

The project implies removing large industrial facilities from the capital to the agglomeration area by creating three industrial zones, which would also include newly-created industrial enterprises.

Agricultural production is expected to increase 170 percent due to the industry’s diversification and intensification. As a result, the agglomeration area should meet Astana’s food demand in products such as flour, buckwheat, legumes, milk, eggs and poultry.

Minister of Culture and Sports Arystanbek Mukhamediuly reported on the Shchuchinsk-Burabai resort zone (Akmola region) development plan for 2017-2020 and the Astana Tourism Development Road Map until 2020. The latter consists of 24 events, including attracting domestic and foreign tourists; improving infrastructure and the quality of tourist services; increasing the efficient use and self-repayment of the capital’s culture, sports and public health services and higher education facilities and developing medical tourism, as well as educational tourism activities.

“I believe the adoption of these resolutions will give a positive impetus to the further development of tourism,” said Mukhamediuly.