By Aigerim Bulambayeva in Nation on 14 November 2017

ASTANA – The life and works of Kazakhstan’s most famous poet were celebrated Oct. 29 as the Abai Social Trust Foundation held its fifth annual Abai Keshi (Abai’s Evening) charity gala dinner in Atyrau. Approximately 170 guests, including entrepreneurs, artists and sportsmen from different parts of the country, were in attendance. 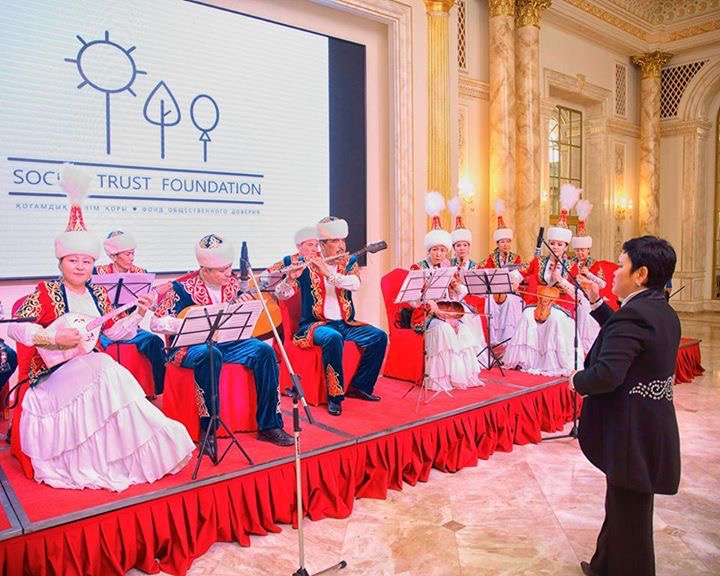 The event began with an exhibition organised by Zhidebai-Borili the State Historical, Cultural and Literary Memorial Museum in Zhidebai, Abai’s motherland in Eastern Kazakhstan. The exhibition was named “All Mankind’s Abai” and exposed showpieces that once belonged to the poet. Among those were some unique works.

“As a sportsperson, I found this togyz kumalak (national table game) interesting. I am amazed by the way it is carved out of wood,” said Gulmira Botpankulova, a visitor from Oral, who is the first-ever individual with physical disabilities in Central Asia to skydive. 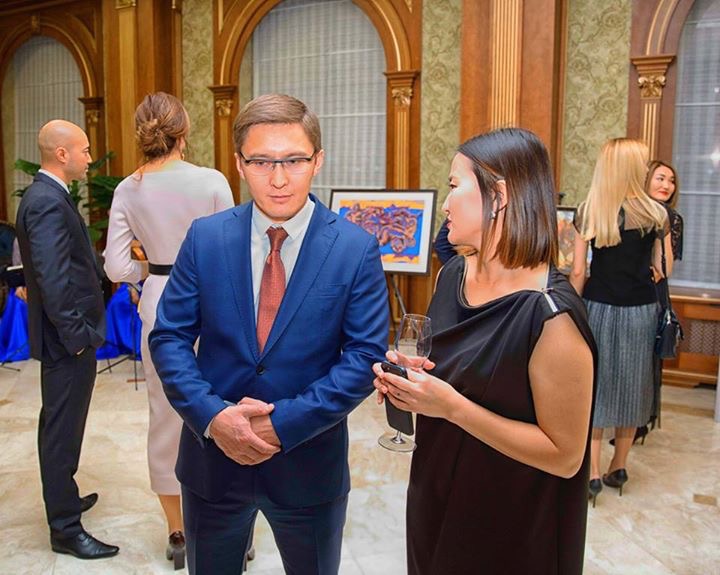 Foreign entrepreneurs, in turn, were interested in exhibits Abai donated to the Semey Museum of Local Lore in 1885.

The event was accompanied by the orchestra of national instruments Naryn, songs and reading of poems by Abai performed by famous Kazakh artists and cultural figures. The Onerpaz and AIKEN fashion houses presented a fashion show of modern clothes in the Kazakh national style. 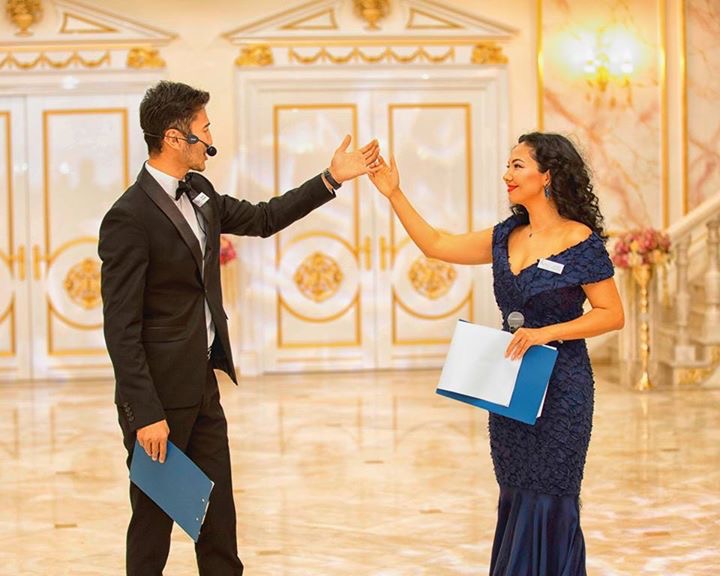 The evening’s programme has traditionally included a charity auction, where five paintings by contemporary Kazakh artists, donated by ARTIOS Art Advisory were sold. The organisers also held a raffle. The lottery and the raffle enabled the fund to collect 4.475 million tenge (US$13,425).

The funds raised by the event will be used to implement the “Knowledge. Experience. Development” social project to train employees in correctional education sector in the Atyrau region. The programme includes 10-day trainings on “Development of communicative and functional skills” and “Teaching academic subjects to children with special needs.” 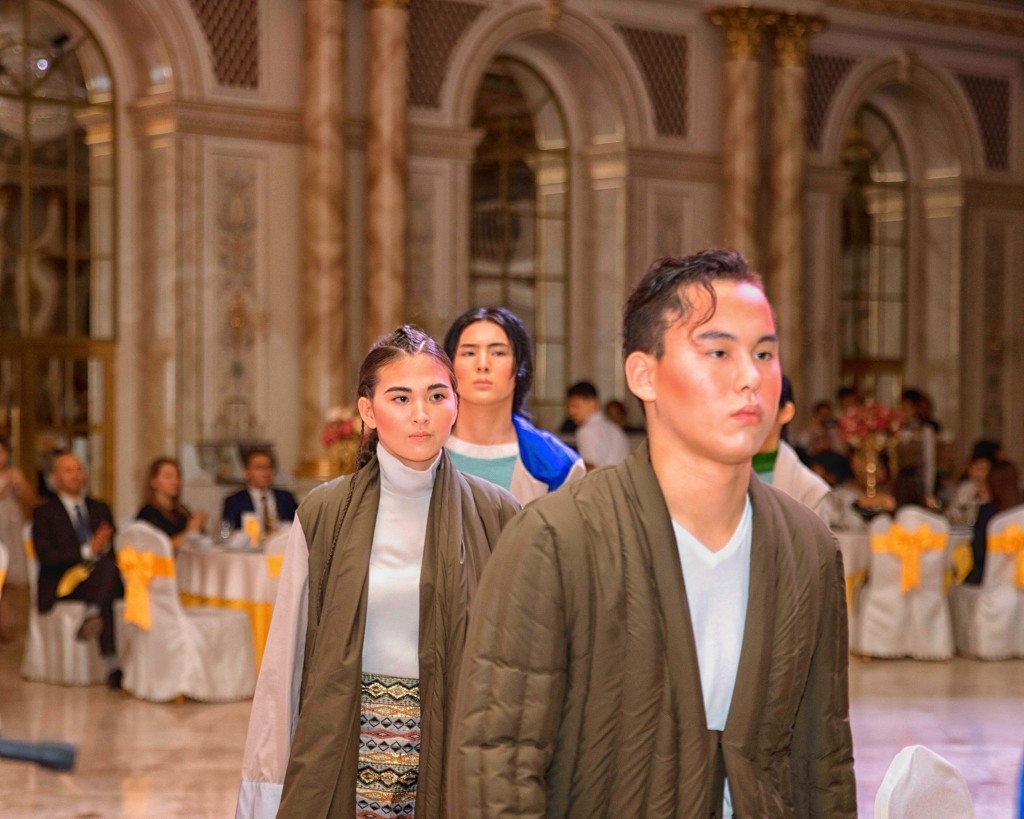 Abai’s poems that promoted love for all the humanity are known to have played an important role in the modernisation and moral development of Kazakh identity. Similarly, this event will play an integral part in achieving the goals stated in Kazakh President Nursultan Nazrbayev’s article “Course to the Future: Modernisation of Kazakhstan’s identity,” according to event participants.

“We are planning to hold Abai Keshi in Astana beginning of summer in 2018. Next year, Abai Keshi will also be traditionally held in Atyrau in October. We would like this initiative to grow into a nationwide cultural tradition followed in every Kazakh city. In this regard, we are open to share our experience and know-how with the local NGOs. Our biggest aspiration is to take the event to London and Paris in a few years,” said Lyazzat Shatayeva, member of the Board of Trustees of the Social Trust Foundation.