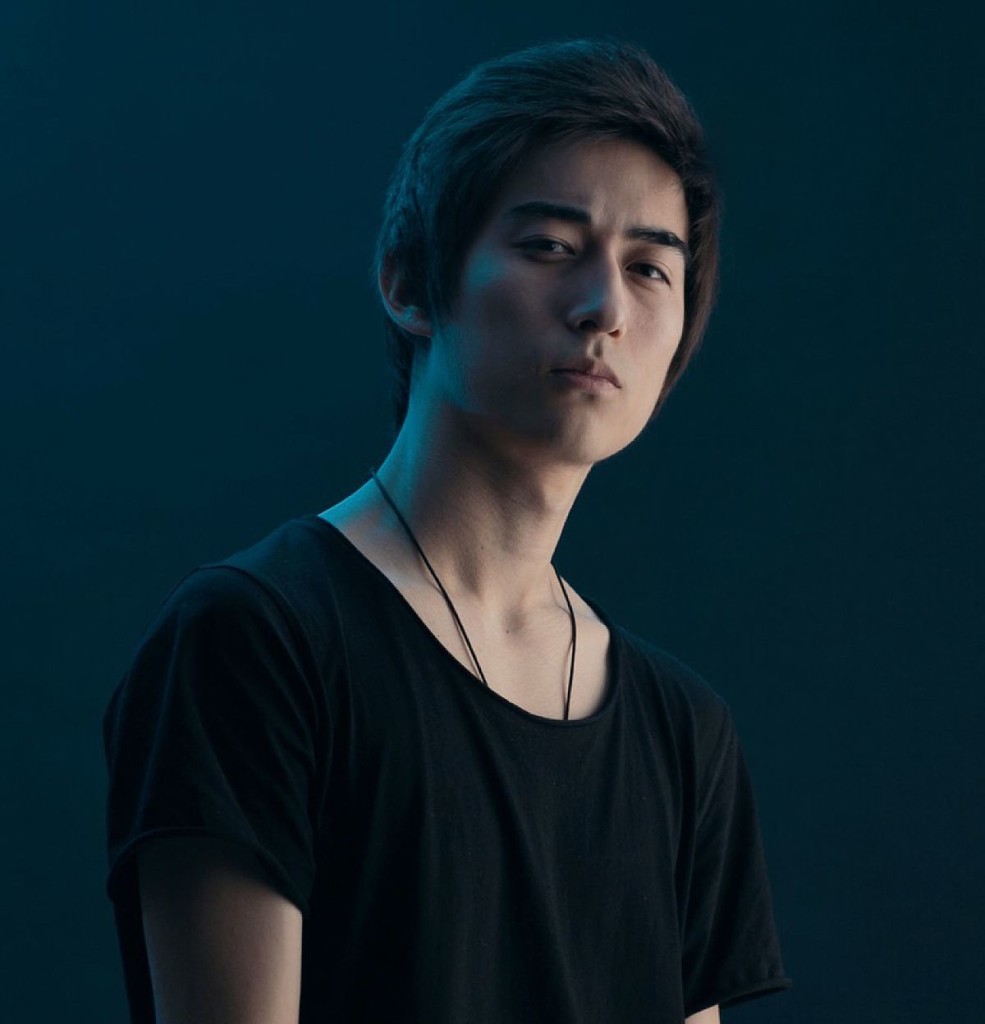 “Want to discover the next wave of dance music stars before anyone else? Immensely skilled but often overlooked, the talents of today are the luminaries of tomorrow,” notes the description on the playlist.

The nod is not the first time the Kazakh DJ, sound producer and beat maker has been mentioned by Western labels. Last year he had a record deal with Hexagon, sub-label of Spinnin Records, and reportedly was recently offered a deal with Sony Music.

It all began when Farleon’s father bought a synthesiser for his siblings and him.

“By the age of three, I could play by ear every song I heard. During my school years, I often participated in the creative activities of the school. By the age of 15, I realised that I wanted to create something of my own, not to play somebody’s music. I had a great desire, but I had no necessary tools and understanding where to start and how it all works. After some time, a friend showed me FL Studio, where your musical ideas can become real,” he said in an interview with The Astana Times.

Farleon needed almost two years of practice and experience exchange before his first track was released on a label. He has mainly been influenced by French electronic duo Daft Punk and at different times was inspired by Justice, Wolfgang Gartner, MordFustang and Deadmau5.

“I like to create different music; I cannot tie myself to a certain direction. But because of the great love for funk and disco, I often use the elements of these genres in my music, whether it’s an electro guitar, the sounds of analog synthesisers and other elements,” he said.

“I do not want to stick myself to one [style]; I like to create, play different music. I try to pay great attention to melody. I love when it’s beautiful, emotional,” he added.

The stage name was created when the producer was 16.

“When I started to create instrumentals, I wanted some kind of exclusivity. There were many ideas, but I stopped at this. In fact, my nickname means nothing,” he said.

Farleon’s inspiration comes at different times in different ways – after a hike with friends in the mountains, a recently-watched movie or the morning weather. Sometimes he gets ideas during his sleep, sometimes while working. There is no unique recipe or ritual – it is all quite unexpected.

“In short, I work on the track to the maximum until I start to like everything. If I feel that the track needs vocals, we look for vocalists and discuss further work. After the vocals are recorded, I listen to them for several days and after that I can make the final touches. But sometimes, those vocalists with whom I keep in touch send me their ideas to remake something, fix it as I see it. Usually, it ends up with me redoing the whole track,” he said.

Kazakhstan may appear to be a country that has never been associated with music, especially electronic music, and the idea of earning a living by beat making would seem impossible. Farleon says it is more than doable, however, with everything depending on the person and the number of available platforms. At the same time, he admits it is hard to predict the future of electronic music in the country.

“There is practically no club scene in Kazakhstan, except for Almaty. Our club scene is very far behind Europe and the United States. I hope that the appearance of talented musicians will lead to some positive changes,” he said.