ASTANA – The European Bank for Reconstruction and Development (EBRD) will allocate more funds to its two-year-old Women in Business programme in Kazakhstan. A $42 million credit line will be provided to local banks, which will lend the funds to small and medium-sized enterprises (SMEs) owned by women. 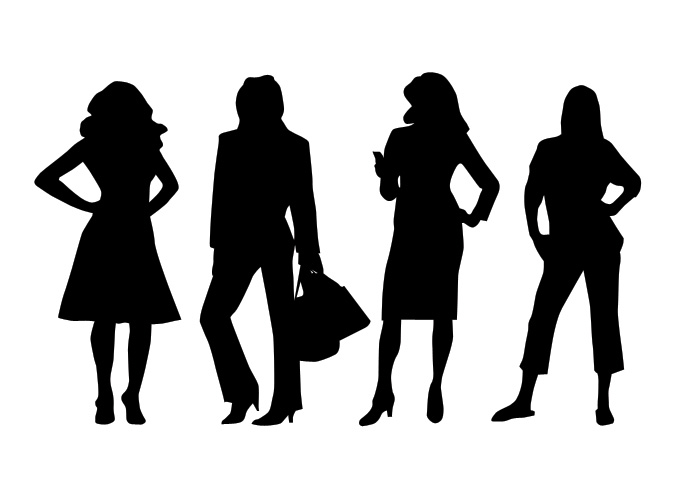 The EBRD will partner with local banks to mitigate lending risks by providing $4.4 million for first-loss risk cover, according to its press service. The expanded programme will also benefit from technical assistance available to local banks.

“Over 1,000 female entrepreneurs are expected to receive greater access to know-how and modern business skills by attending trainings and seminars and using the mentoring services that are specially designed to support the programme. These will be essential tools for their companies to grow and become more competitive,” noted the press release.

According to the bank’s data, women are in charge of nearly half of Kazakhstan’s SMEs.

“We are very pleased to extend the Women in Business programme in Kazakhstan. It was the first programme of its kind in the Central Asian region when we launched it in 2015. The rapid implementation has shown the enormous potential of women’s entrepreneurship in the country. The newly-extended programme is also a sign of the effective partnership between the EBRD and the government of Kazakhstan, which is committed to the development of the SME sector in the country,” said EBRD Director for Kazakhstan Agris Preimanis.

The Kazakh Ministry of National Economy will also allocate an additional $8.7 million to the programme.

“The government pays much attention to supporting business. We have drafted a bill which aims to deregulate entrepreneurship. The approach to inspections will be completely changed and selective checks are supposed to be replaced by preventive control. We hope that all these measures will allow us to increase the number of honest entrepreneurs and will also promote the development of women’s entrepreneurship,” said Vice-Minister of National Economy Serik Zhumangarin.

In the first phase of Women in Business, the EBRD has provided approximately 12,000 loans through five financial intermediaries worth $37 million. More than 700 female entrepreneurs benefited from the non-financial services available under the programme.

According to 2015 official statistics, more than four million women ages 16-58 are employed in Kazakhstan. The number of self-employed women is more than one million and women business executives is about 700,000, or nearly 42 percent.