By Staff Report in International on 30 November 2017

ASTANA – Heads of Central Asian countries are to be invited to Astana for the Nauryz celebrations in March, Minister of Foreign Affairs of Kazakhstan Kairat Abdrakhmanov said during the Nov. 27 international parliamentary conference dedicated to the Day of the First President of Kazakhstan. 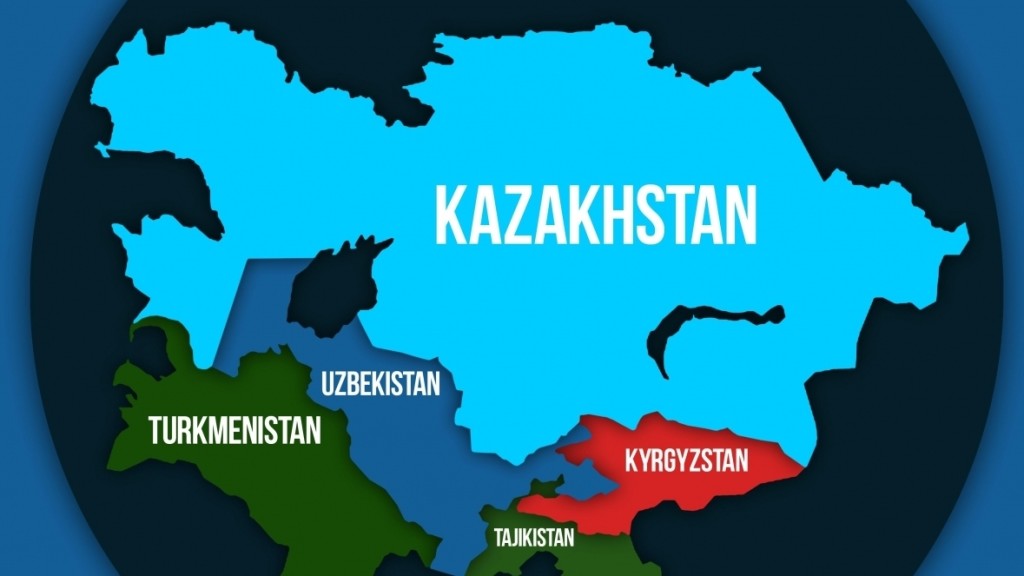 “We will work with all our neighbours to put into practice the initiative to hold informal consultations among the leaders of the Central Asian states and we believe that the bright spring holiday of renewal – Nauryz – could serve as a symbolic background for holding the first meeting of Central Asian leaders, first in many years, under the chairmanship of our President,” Abdrakhmanov said, adding that the Central Asian region is undergoing a consolidation of traditional relations of friendship and brotherhood.

Abdrakhmanov also invited international participants to take part in the Sixth Congress of Leaders of World and Traditional Religions next fall.

The Congress of Leaders of World and Traditional Religions is held every three years in the Kazakh capital to exchange the experience of legislative support of reforms in different countries.