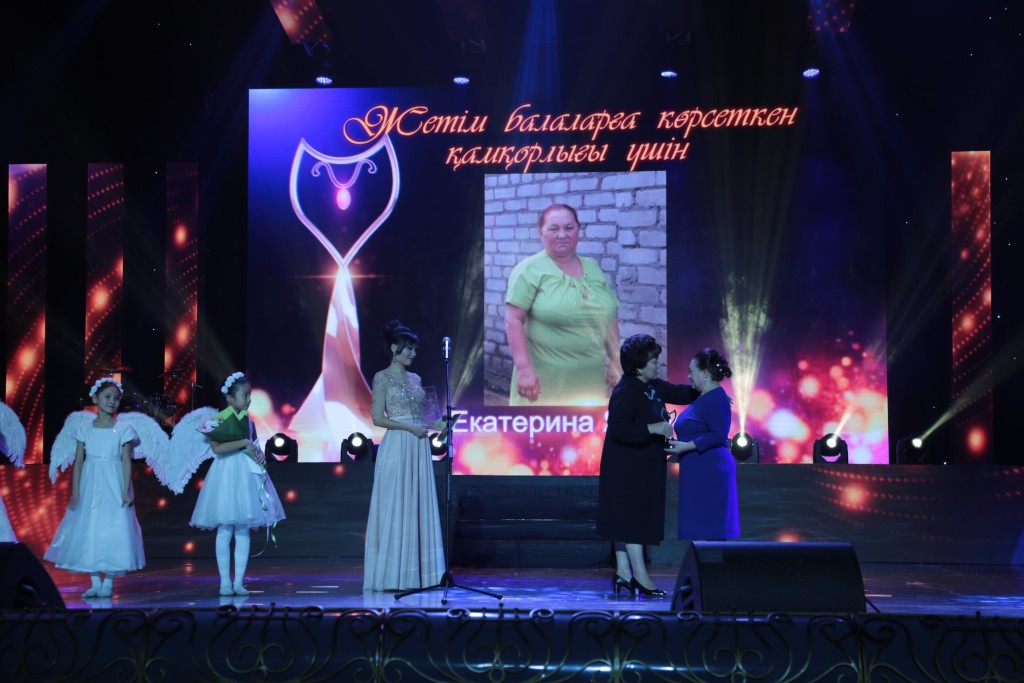 Charity and philanthropy development among the Kazakhstan people have been gaining increasing support in the last few years. Business communities are also investing significant amounts to develop socially-important projects. Despite the fact that, according to some data, more than 40 billion tenge  is spent annually on the nation’s charitable efforts, donors’ names are not often revealed to the public.

The organizers of the Altyn Zhurek award set their minds on breaking this mold and popularising the idea of philanthropy and charity. Established in 2006 by the Bauyrzhan Public Fund, the award has no analogues in Central Asia and the number of nominees increases every year.

Nominations are open to commercial organisations and individuals, with the exception of non-governmental organizations, carrying out charitable and social activities in Kazakhstan. Expert and public councils composed of 20 distinguished representatives of non-governmental organisations, state authorities, mass media and business select the winners.

Entrepreneur Birzhan Kuzhakov was among those chosen. Despite his third disability group, he arranged the production of standing frames – rehabilitation equipment for patients with the ICP diagnosis –, creating jobs for dozens of people. Rasima Temerbayeva received the award ???  for the Care for Veterans for the Free Lunches project. The two-year programme prepares approximately 100 lunches a day for pensioners and Great Patriotic War (GPW) veterans.

Temirlan Shainussinov from Akterek village in Almaty region was announced as the charity giver of the year. To date, the entrepreneur has built 58 houses for village dwellers and repaired roads at his own expense. Other award nominees and winners included both outstanding individuals and enterprises such as the 28 Stitches club; Yekaterina Yatsenko, who adopted and took care of 25 children; political analyst Dosym Satpayev, Magnum Cash & Carry LLP, Kaspi Bank and many others.

The award ceremony was sponsored by the Altyn Qyran fund and PetroKazakhstan. In presenting the statuette for Organization of the Year to Kaspi Bank, PetroKazakhstan President Fang Jiazhong noted its significance, as the award enables people to know their heroes.