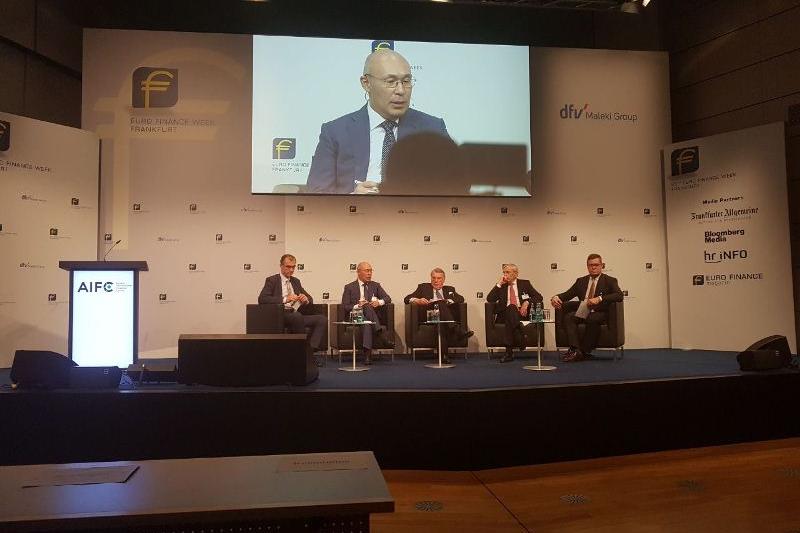 “The AIFC Independent Courts and International Arbitration Centre will begin work in January 2018 on the basis of English common law, which is familiar to investors around the world and gives them confidence,” he said. “The high-tech AIFC Exchange will play a pivotal role in the development of the capital market in the region, becoming a platform for privatisation of major investment-attractive companies.”

“For the first time in the post-Soviet space, the principles of English law will be introduced. The official language of the financial centre will be English,” said AIFC officials.

“AIFC’s tasks are to assist in attracting investments in the country’s economy by creating an attractive environment for investing in financial services, developing the securities market of Kazakhstan and ensuring its integration with international capital markets. AIFC also intends to develop the insurance market, banking services and the Islamic financing market in the country,” they added.

“AIFC is an effective platform and a powerful driver for expanding financial and investment cooperation between Kazakhstan and Germany. Frankfurt am Main, which is a financial metropolis of the world, links Astana and Berlin and will help realise the potential of our interaction,” said Nussupov.

Mangold highlighted Kazakhstan’s positive achievements at the international level as one of the most dynamically developing young states.

“The establishment of the AIFC should give an impetus to the economic development of the country,” he noted.

Kelimbetov met with the management of companies as such as BNP Paribas, Equinix Germany and Frankfurt Main Finance. Representatives indicated they would be particularly interested in cooperating to attract investments, manage assets and capital and train international level specialists.

Euro Finance Week is one of the largest banking conferences in Europe. It features several streams covering various topics.