ASTANA – Fifteen thousand people have been employed through the electronic labour exchange platform that has been operating in Kazakhstan since October. The pilot project introducing the new mechanism for employment runs in Almaty, Astana, Shymkent and Pavlodar. 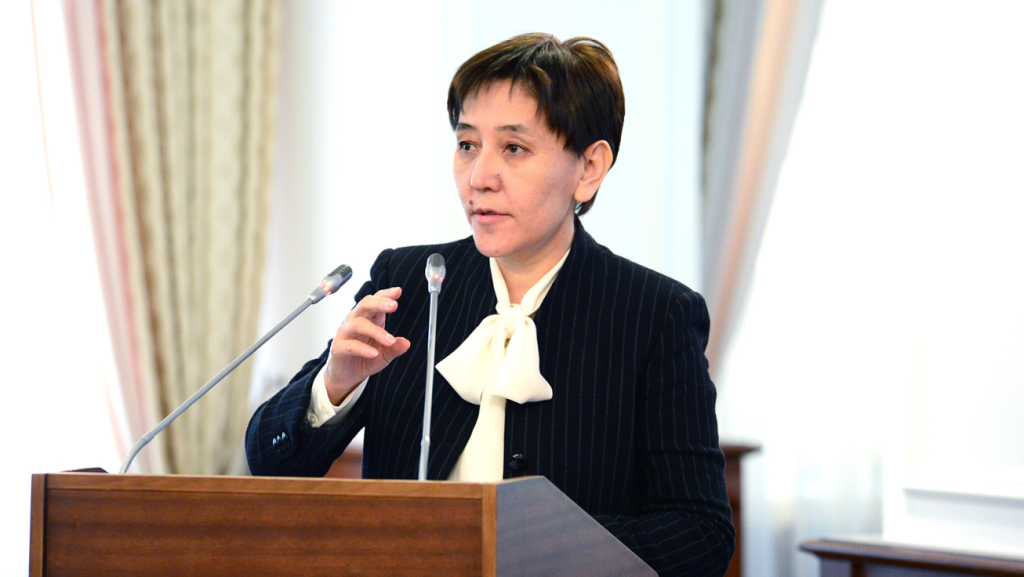 Though the labour exchange will be put into operation nationwide starting Jan. 1, the system is already showing positive results, according to Kazakh Minister for Labour and Social Protection Tamara Duissenova.

“Placing labour demand and supply in a digital framework produced certain results. At present, along with the employers, the project also involves four pilot employment centres, two online platforms and 19 private agencies. The system contains 8,000 CVs and nearly 30,000 job positions. More than 15,000 people were recruited,” said the minister during a Nov. 21 government meeting.

The mechanism in place requires an employer only to send job details, including required qualification and salary level, to an employment centre, which is then responsible for the rest – finding potential candidates for the position. The centres also provide a platform for job interviews, among other services.

“Previously, the structure of labour market was fragmented. Employees had to go by each and every employer, while employers were having numerous ineffective interviews. Both suffered financial and time losses,” said Duissenova, stressing that the system is expected to save up to 1 billion tenge (US$3 million) for both sides.

The minister noted by 2025 the labour exchange will also allow doubling the employment rate from the current 10 percent up to 20 percent of the total number of people seeking jobs, currently totalling 2.2 million.

Introduction of the labour exchange is part of the ministry’s overall effort to modernise the nation’s social and labour system together with several other projects in labour and employment, social security, pensions, social support, special social services and migration.

“This system accompanies all the people in Kazakhstan since their birth and through their entire life providing automated services at all life stages,” added Duissenova.