Venture fund for financing start-ups to be based on AIFC 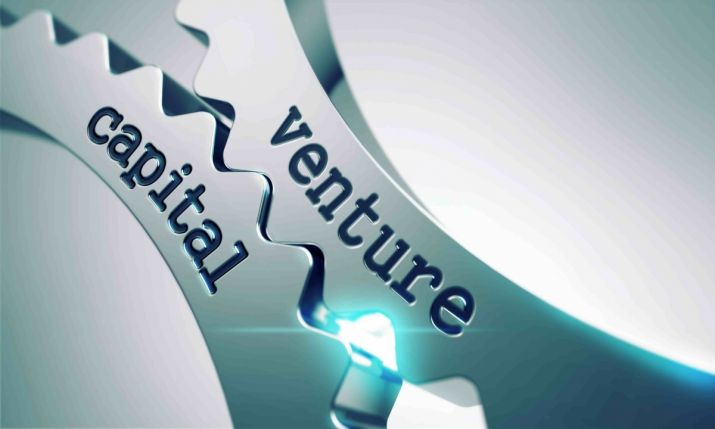 The pilot project, with the goal of stimulating productive innovations, is being implemented within the loan agreement ratified Feb. 2, 2016 between Kazakhstan and the International Bank for Reconstruction and Development. The effort, to be executed in 2016-2020 with a $110 million budget, is aimed at demonstrating the commercial viability of both high-quality research and technology and early funding institutions.

“There are plans to establish an early-stage venture fund in 2018 on the basis of the Astana International Financial Centre. The fund will be created to provide investments for technological start-ups and start-ups with high added value,” said Abdrasilov.

Creating the venture fund is included in the third stage.

“Currently, an international consultant from Israel has been involved in the implementation of this component, which is developing a programme to support existing technology commercialisation offices at universities in Kazakhstan and opening offices abroad and will prepare several models from which the most viable will be selected by AIFC,” he added.

Two grant programs were conducted in 2016-2017 in conjunction with developing the innovation knowledge base. As a result, 43 subprojects were selected for financing.

A tender was launched in September offering grant financing for production sector consortiums. The goal of the programme is to ensure cooperation and create consortia between scientific organisations and manufacturing enterprises to introduce technologies aimed at solving the system’s tasks in the industry.

“In total, 4 billion tenge (USD $12 million) was provided for grants of the consortium of the production sector and applications were completed on Oct. 20. A total of 45 applications were submitted, including 17 applications for the creation of scientific cooperation centres and 28 for technology consortia. Next year, there are plans to launch a grant programme for the development of social and inclusive innovations in Kazakhstan,” said Abdrasilov.