ASTANA – Twenty schools for children with hearing, vision and intellectual impairments in the Almaty, Mangistau and Pavlodar regions and Astana were equipped with special devices this year, reported tengrinews.kz. 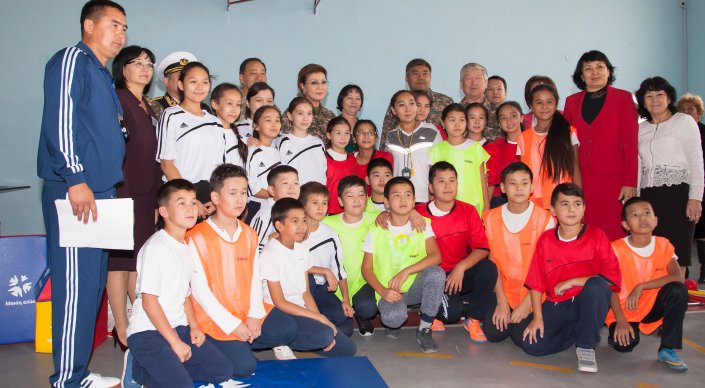 The nation has 100 remedial schools which train more than 15,000 children. The equipment was last updated in 2005 and all schools will receive new equipment by the end of the year under the Menin Yelim programme, a campaign initiated by Samruk Kazyna Sovereign Wealth Fund and coordinated by the company’s trust social development foundation.

Special printers that make any drawing convex to the touch and a magnifying glass that helps enlarge and decipher text are helpful for children with visual impairments and youngsters deprived of sight. Induction loops that transmit the teacher’s voice to the child, additional devices for hearing aids and special audiometres for hearing tests are designed for children with hearing impairments. The schools also received ball pools, materials to develop motor skills and logopedic trainers. The equipment was delivered from Germany, Italy, Russia, Switzerland and the United States. 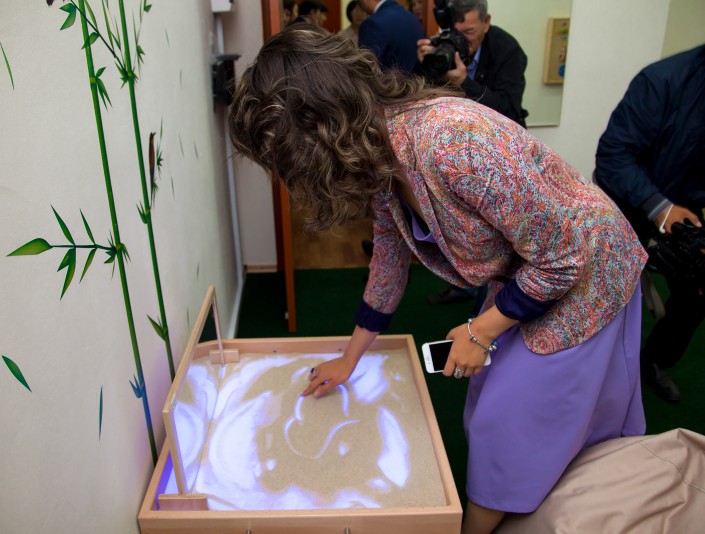 Senate member Dariga Nazarbayeva visited one of the schools to look at the new equipment during a recent visit to Aktau. The regional boarding school welcomes 137 children with visual and hearing impairments.

“We launched this project two years ago. Today, it implements a number of charitable projects; the project has a plan for almost all regions. First, it applies the assistance to remedial schools, construction of sports grounds or equipping existing ones. They take school places and gyms as a basis – there is no need to rebuild anything and spend money, there is only a need to equip the existing gyms with modern equipment. We want to have a healthy nation. Children should be engaged in sports from an early age,” she said.

Menin Yelim aims to support regions and local communities, as the former are a strategic direction for Samruk Kazyna social activities. The programme’s main purpose is managing social investments and strengthening communication among the company, local executive agencies and the civil sector.