By Aigerim Bulambayeva in Tourism on 8 October 2017

ASTANA – Taldykorgan, the administrative capital of Almaty Region, is a city on the rise. Individuals representing nearly 70 different nationalities and ethnicities live in peace and harmony and its rich history and bright future make it an interesting location for residents and visitors. 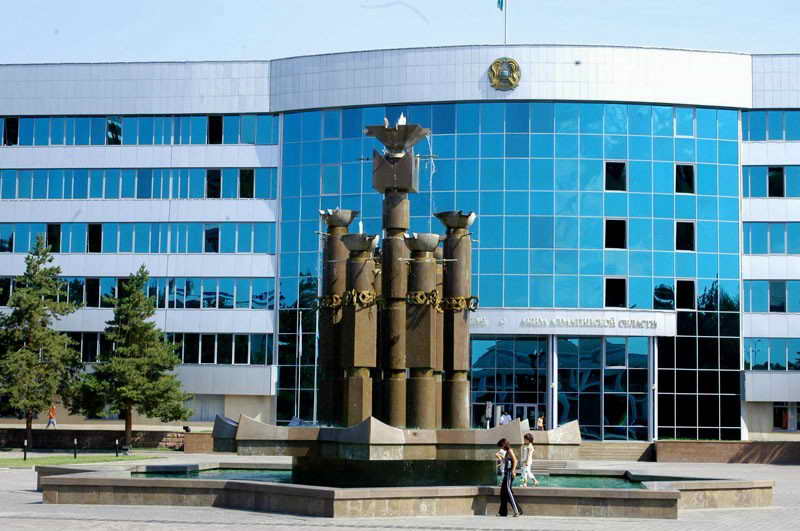 Originally a hamlet inhabited by Russian and Ukrainian immigrants, Taldykorgan was officially established in 1868 as Gavrilovka. Its history, however, dates to the ninth century as evidenced by the remnants of settlements and burial grounds. Taldykorgan is Kazakh for “a willow hill” and their presence blocks extreme winds, alleviating its sharply continental climate and making the city a pleasant place to live. In addition to their practical function, the trees also have an aesthetic role, as the first thing tourists notice is the prevalence of green.

Some buildings in Taldykorgan are dating to early 20th century, including a regional literary museum named for Iliyas Zhansugurov, a famous Kazakh poet born in the region’s Aksu volost (district). Built in 1907, the wooden structure with a remarkable green colour is now an architectural monument and protected by the state as a historical heritage.

There is a cult of healthy lifestyle among the locals with Zhastar Sports Complex, Zhetysu Stadium, five swimming pools and more than 30 gyms offering various choices for physical activities. The sports complex, known for its distinct architecture and functionality, holds national and international competitions. A comfortable hotel, numerous sports facilities, 14 gyms, martial arts practice halls and rooms for dancing and aerobics are at the athletes’ service.

The most convenient and, consequently, the most popular road to Taldykorgan is through Almaty. One can take a taxi from the latter for approximately 2,000 tenge (US$5.80) and enjoy a two-hour ride observing the region’s picturesque nature. 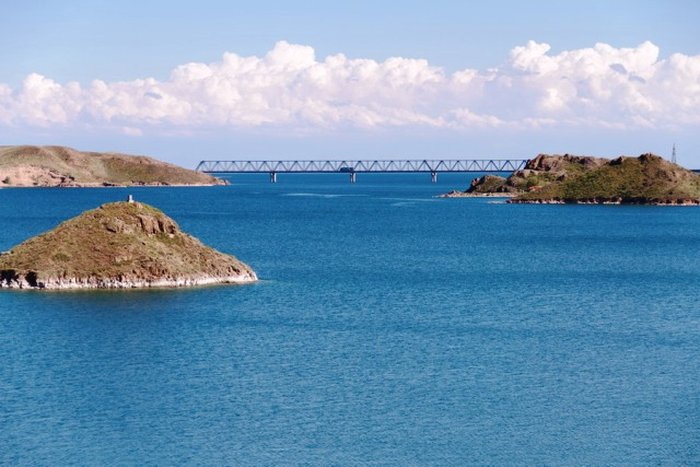 The airport in Taldykorgan, built in 1946, was reconstructed in 2004. Though this is the fastest route, the options are limited to Scat, the only carrier in the territory, which operates flights to Astana and Almaty.

Taldykorgan also has a railway station, but train travel only runs between the city and Almaty. The station was built in the mid-19th century and is soon slated for renovation.

Taldykorgan experienced a rapid and continuing decrease in population during the difficult years of the 1990s. Factories were closing and unemployment was rampant, leaving locals with few options. Some immigrated abroad, while others moved to bigger cities like Almaty. The population of 124,500 dropped to 97,996 by the end of the decade.

The situation has changed dramatically as Taldykorgan is continuing to grow and develop. In just a few years, new micro-districts and residential complexes have been established, such as Zhastar district and Karatal micro-district along the river of the same name. Taldykorgan’s rise as an emerging regional centre is due to its convenient geographic location and transportation links and housing and market basket prices are low in contrast to those in  Almaty. The recent trend has resulted in an increase in the number of families moving to Taldykorgan not only from the regions, but also from larger cities like the southern capital, expanding its population this year to approximately 172,000. 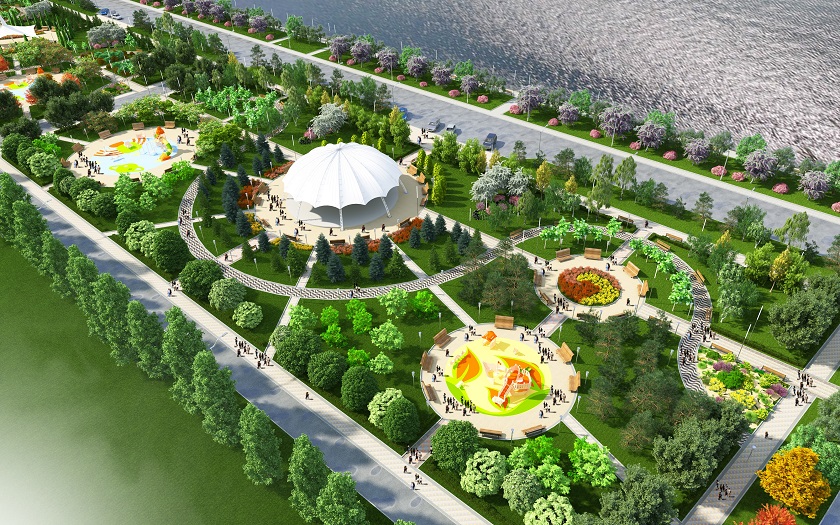