ASTANA – Kazakhstan’s real GDP growth is projected to reach 3 percent in 2017-2020, according to the recent S&P Global Ratings report. The implementation of government infrastructure development programmes and expanding oil production at the Kashagan oilfield, one of the world’s largest fields discovered in the past 40 years, are cited as main drivers of the nation’s economic growth. 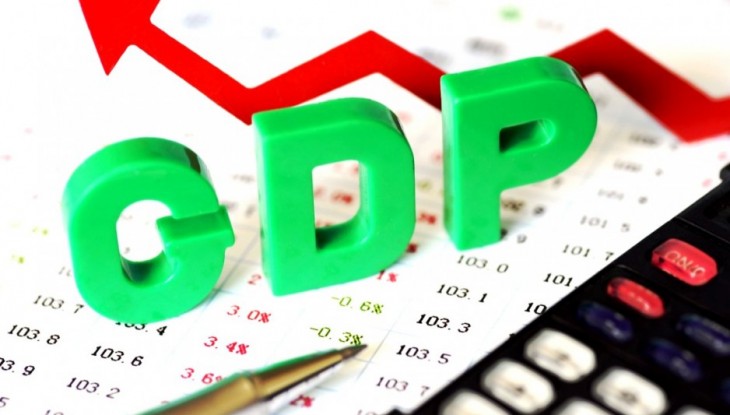 The real GDP per capita growth is estimated at 1.4 percent on average in the period of 2011 and 2020, which, according to experts, stands near a lower end of the range (1-4 percent) pertaining to countries with a similar level of development.

“The ratings of Kazakhstan remain constrained due to highly centralised decision making process which decreases predictability [of future policy responses],” the report reads.

The report also noted an increasingly effective monetary policy carried out in Kazakhstan underpinned by a declining dollarisation of the economy.

Yet, dollar denominated deposits accounted for 50.3 percent of the total volume of deposits in the economy in August, according to a Sept. 27 report published by the Kazakh National Bank, a 3.7 percent increase since July, in total making 8,886.2 billion tenge (US$25.75 billion).

The agency also assessed the Kazakh government’s debt servicing costs as worsening, though remaining at a modest level. “It remains modest, slightly over five percent of the budget revenues on average in 2017-2020. The government, however, still holds a strong position as a net creditor,” the agency stated emphasising the potential of a new tax code to allow increasing budget revenues by approximately three percent of the nation’s GDP, which demonstrates a significant fiscal flexibility of Kazakhstan unlike other economies with a similar level of development.