ASTANA – Nearly 100 pedestrian crossings in Astana will be powered by wind and solar energy, said head of the city’s renewable energy sources project Rustam Kadyrov Sept. 19. The measure seeks to save energy and enhance the lighting at night to decrease the road crash rate in the city. 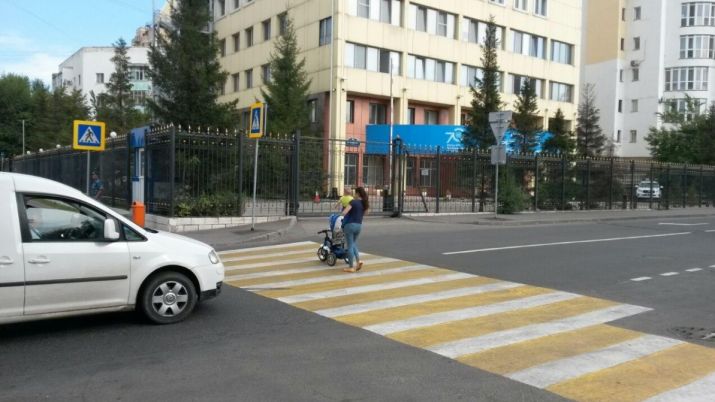 The city administration plans to equip 50 pedestrian crossings with the new system by the end of the year with the rest to be installed by the middle of 2018.

Last year, the city launched the system in five locations as a pilot project, which proved to be successful, and according to experts, the system surpasses the conventional lighting system in terms of its autonomy and focus on a particular site, which allows increasing the lighting at night by an estimated 30 percent.

When choosing the locations where the system will be installed, the project team drew particular attention to the city’s areas characterised by high road crash rates.

“We reviewed all pedestrian crossings in the city’s most remote areas, suburbs, city centre and all districts. We compiled the list of areas most vulnerable to road crashes, for instance, Gertsen Street, Saryarka and Almaty district and part of Yessil district. We particularly emphasised the areas with schools and kindergartens. The new systems will be installed there,” noted Kadyrov.