Prospects of green economy in Kazakhstan

By Vyacheslav Dodonov in Op-Ed on 2 October 2017

The completion of EXPO 2017 highlighted the prospects for the implementation in Kazakhstan of the principles of sustainable and harmonious development within the framework of green economy, green technologies and green energy. Having proposed a number of international initiatives in this area (the best known of which was the Green Bridge Global Environmental Initiative) and formulated the agenda of EXPO 2017 aimed at their implementation through the development of the energy of the future, the country has an opportunity to demonstrate successful implementation of a strategy of green economic growth. 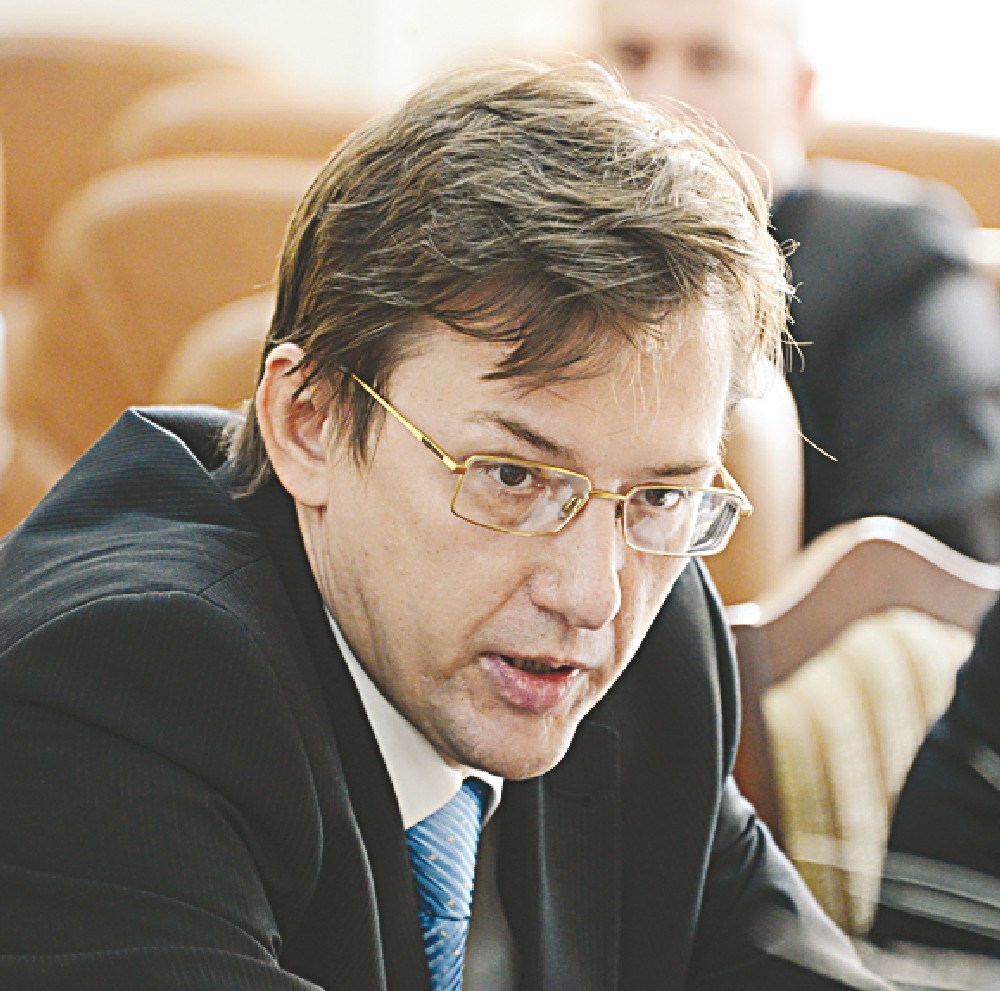 This opportunity, especially in the field of energy, has been reinforced in the conditions of Kazakhstan by the availability of a rich resource base for future energy, in particular, the extensive potential for electricity generating from renewable energy sources.

Nevertheless, thermal power stations remain the dominant energy source in the country, with 74,702.8 million kW/h, or 79 percent, produced in 2016.

Meanwhile, existing economic development programmes and sectoral documents provide for a sharp increase in electricity generation on renewable sources. Thus, the concept for transition of the Republic of Kazakhstan to green economy provides for the achievement by 2050 of the share of renewable and alternative energy approximately to 30-50 percent.

Two variants of development of these types of generation represent partial achievement of goals (from 30 percent) and their full achievement (50 percent). In this case, there is a need to take into account that in this document renewable and alternative sources of energy are also understood as atomic and traditional hydropower.

In addition to the forecasting horizon for 2050, the concept also contains more approximate forecasts for time, including for certain types of renewable energy sources. Thus, there are plans to achieve a 3-percent share of wind and solar power in total electricity production by 2020 and a 10-percent share by 2030. The Strategic Development Plan of the Republic of Kazakhstan until 2020, approved by a presidential decree in 2010, also has guidelines for the development of renewable energy sources – it is expected to achieve “a share of the use of alternative energy sources in the total energy consumption” at 1.5 percent by 2015 and more than 3 percent by 2020.

At the same time, there are also specified target indicators for the development of certain types of generation for renewable energy sources. In particular, in the concept of the transition of Kazakhstan to green economy, there are plans to achieve a share of 3 percent in wind and solar power stations in the total electricity production by 2020 and a share of 10 percent by 2030. These are extremely ambitious plans, considering that currently, as noted above, the amount of electricity produced by these two sources is 0.3 percent. Given that such a sharp breakthrough in the short term of two or three years is unlikely, it is advisable to place greater emphasis in the development of renewable energy at the hydropower plant.

Nevertheless, in general, the prospects for the development of renewable energy in Kazakhstan remain favourable, taking into account both the availability of significant resource potential in the country for wind and sun, as well as the factor of the continuous progress of green energy technologies and lowering the cost of equipment for it, which leads to lower prices on the generated electric power and an increase of its competitiveness with traditional energy carriers.

In this regard, it can be summed up that the elements of the green economy and, in particular energy, will be gradually introduced in Kazakhstan and will be increasingly disseminated, including using the technologies presented at EXPO 2017.

The author is a doctor of economics and the chief research fellow of the Kazakhstan Institute of Strategic Studies.