By Dana Omirgazy in Astana on 3 October 2017

ASTANA – Kazakh President Nursultan Nazarbayev signed a directive Sept. 30 to prepare for the celebration of the 20th anniversary of the Kazakh capital – Astana, the Akorda press service reported. 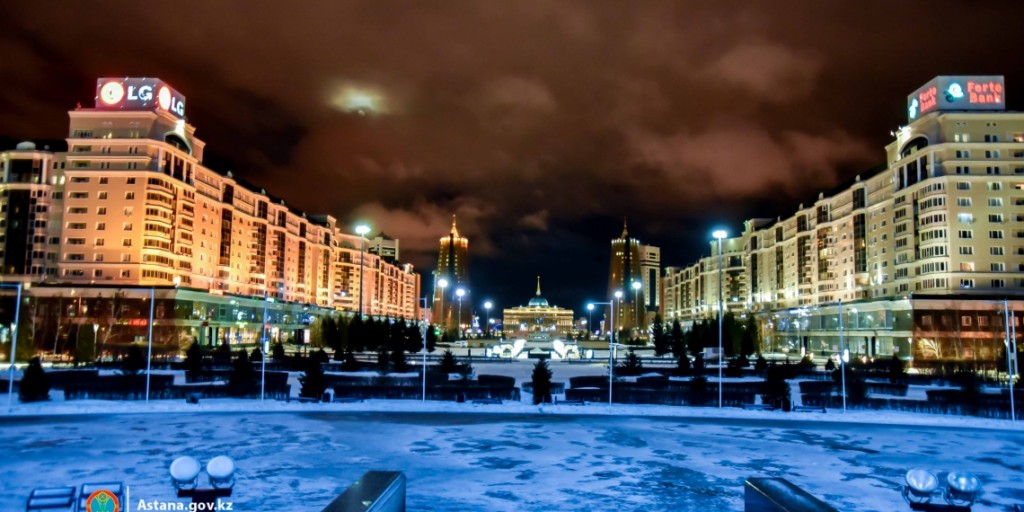 Nazarbayev called for the formation of the commission to prepare and hold the Astana City Day events. The President also approved “El Zhuregi – Astana” as the concept for the celebration.

The government of Kazakhstan together with the akims (mayors) of Astana and Almaty, as well as regional governors are assigned to develop and approve the action plan for the preparation and holding of the 20th anniversary of the capital of Kazakhstan within two months. In addition, they need to ensure timely financing of activities to hold the 20th anniversary of Astana, said the decree.

Kazakhstan’s Supreme Council decided to move the capital from Almaty to Akmola July 6, 1994. Officially, the capital was moved Dec. 10, 1997. By presidential decree dated May 6, 1998, Akmola was renamed Astana. The City Day was celebrated June 10 from the moment the city acquired the status of the country’s capital in 1998. Later, in 2006, the City Day was transferred to July 6.

In 1999, UNESCO awarded the City of Peace title to Astana. Since 2000, the Kazakh capital became a member of the International Assembly of Capitals and Major Cities of the Commonwealth of Independent States.