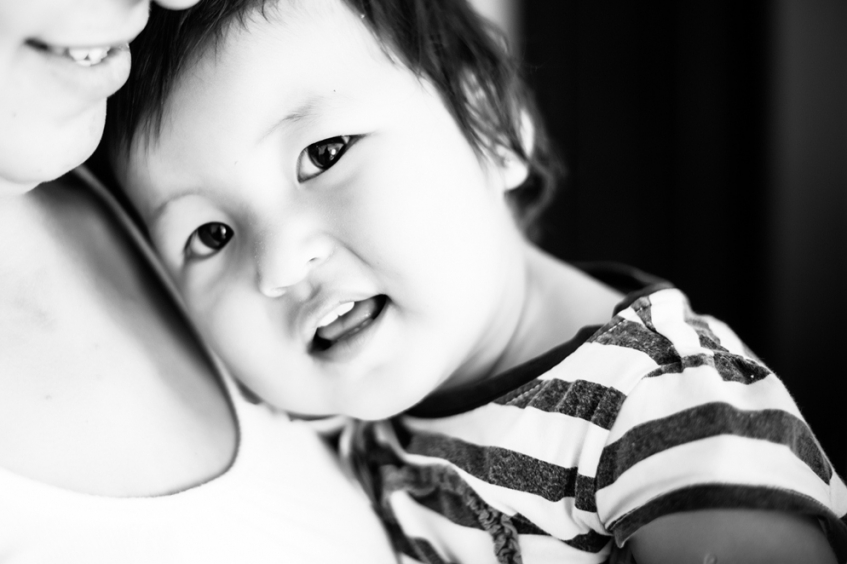 “It all started with the question of what to do to ensure that all children in Kazakhstan live in families and grow up in love, rather than in a children’s home. The idea of ​​the social project caused a wide public response and many Kazakh businesspersons joined the project. Already in December 2013, well-known entrepreneurs in Kazakhstan began the joint work to open crisis centres for young mothers throughout the country. This was the first stage of work to prevent social orphanhood and reduce the number of children who fall into orphanages every year,” ANA UYI Public Fund Executive Director Bibigul Makhmetova said in a recent interview with The Astana Times.

The first to join the project was Tsesna Corporation board chair Dauren Zhaksybek, who took over the houses in Kostanai and Petropavlovsk. BI-Holding head Aidyn Rakhimbayev and his spouse opened the first Mother’s House in 2013. There are currently 25 houses in 19 Kazakh cities funded by 21 businesspersons.

“The project assists young women in late pregnancy or mothers with a child under 18 months of age who are in a difficult life situation. Mother’s House offers women housing, food and medical care for up to one-one and a-half years. Here they are helped to get a child allowance and medical, legal and psychological advice,” she added.

Mother’s House employees help women mend relations with relatives, learn new skills such as caring for a child, housekeeping and mastering a new profession and finding a job.

“Over the nine months of this year, our houses accepted 578 women with children. Of them, 174 women restored documents with the help of our employees and 88 women applied for housing. In addition, 105 children received specialised medical care and 56 children went to kindergarten. Nine women – graduates of orphanages – received housing from the state. But the most important thing is that more than 2,600 children did not go into orphanages and stayed with their mothers,” noted Makhmetova.

Statistics indicate 7,236 children reside in 140 Kazakh children’s houses. Eighty percent are social orphans – children with one or both parents still alive. As a result, the Adoption Support Centre was launched in 2016 as part of the social project with the mission of training and supporting foster families and promoting a culture of adoption in society.

“For today, consulting offices and schools for foster parents were opened in 17 cities in Kazakhstan. Specialists of the fund provide comprehensive assistance to citizens (families) wishing to take their  child (children) from orphanages and children’s homes. In addition, potential adoptive parents are trained in the schools as foster parents. All services are provided to citizens free of charge,” said Makhmetova.