By Ainur Kuramysova in Nation on 2 October 2017

ASTANA – Kazhydromet experts have started testing a Finnish ambient air pollution sensor they plan to adapt to the climatic conditions of Kazakhstan. 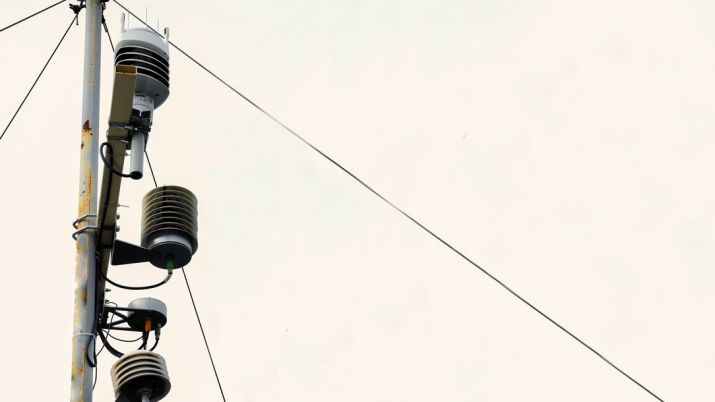 “The small-sized sensors can be easily installed anywhere in the city; for example, on a pole, wall or roof of a building. A separate land plot is not needed for this. The sensor is very accurate, with an error rate of 1 to 3 percent. It also has a low power consumption, since the sensor’s power is supplied mainly by solar panels,” she noted.

At the same time, the sensor has some drawbacks, which were revealed during the testing.

“In the current configuration, the sensor does not have sensors for determining levels of hydrogen sulphide and nitrogen oxide, which are important components for controlling atmospheric air quality in large cities. But the company plans to complete the development of these sensors before the end of this year,” she said. Kazhydromet will reveal the monitoring results in the near future.

“This programme shows how we get data, choose our component and observe the current situation. Data is received every five minutes. The data programme will be finalised by the supplier and the data will be received every 20 minutes,” said Kazhydromet senior engineer Saltanat Basembekova.