At the present time, issues of stabilisation of the situation in Afghanistan draw the attention of the entire international community. Long-term stability of the Central Asian region in whole is related to this issue. Consequently, building a secure and prosperous region is impossible without resolving the Afghan crisis. In this regard, Kazakhstan, within the framework of the United Nations Security Council, is making significant efforts to stabilise the situation in this country. 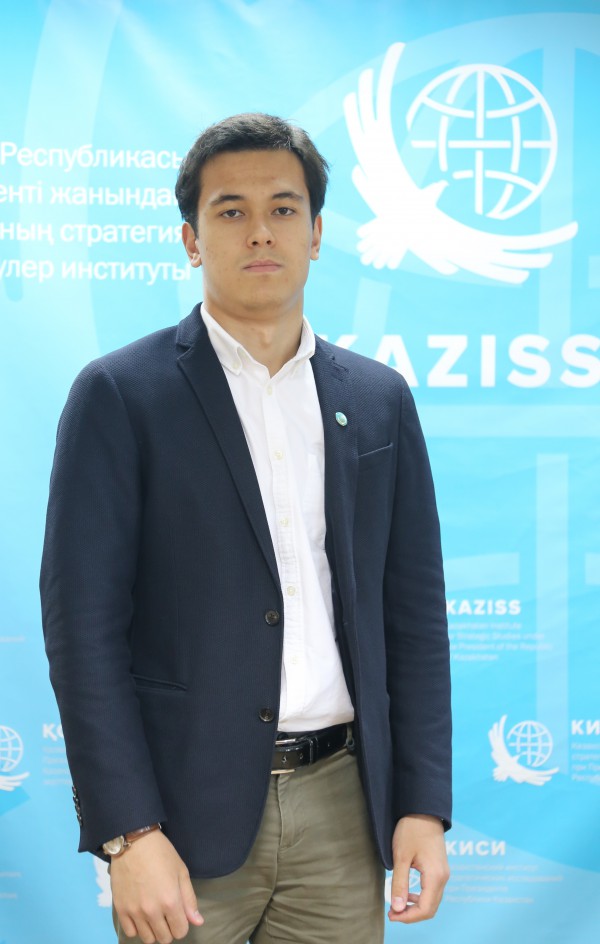 The presidency of the UN Security Council’s sanctions committees on Afghanistan/Taliban (the Committee 1988) and in particular, ISIS/IS/Al-Qaida (the Committee 1267/1989/2253), empowers Kazakhstan with opportunities to improve the Afghan situation.

It should be noted that the work of this committee is conducted within the sanctions policy, implemented by the UN in respect to persons or organisations supporting the Taliban. Besides, a close cooperation between Kazakh diplomats and Interpol has been established. It must be emphasised that Kazakhstan, within the framework of its presidency of the UN Security Council in January 2018, will work on the convening of open debate at the ministerial level on Central Asia and Afghanistan.

In addition, Astana is planning to establish a Central Asian hub on countering transnational crimes, terrorism and global threats by 2020, where security forces of both Central Asia and, in prospect, Afghanistan and Pakistan will receive training. Such a project has already enlisted the support of the UN and the Organisation for Security and Co-operation in Europe (OSCE), in particular as it is aimed at post-conflict rehabilitation of Afghanistan.

At the same time, Kazakhstan is also conducting independent work on improving the standard of living and infrastructure of Afghanistan. Humanitarian aid in the form of supplies of food and essential goods is provided on an annual basis. The education programme for Afghan students in Kazakh universities is also carried out. In addition, construction of schools, hospitals and roads is funded by Kazakhstan.

It is remarkable that in 2009 Kazakhstan donated $1 million to the Islamic Solidarity Fund of the Organisation of the Islamic Conference (OIC) for rehabilitation of Afghanistan. In addition, Kazakhstan made a special-purpose contribution of $300,000 to the UN Trust Fund for fighting terrorism to implement the UN Global Counter-Terrorism Strategy in Central Asia.

In the work of regional organisations there are positive efforts of countries in the region on implementing infrastructure, transit transport and energy projects. Such steps promote gradual integration of Afghanistan to trade and economic cooperation with Central Asian countries.

Moreover, regional formations such as the Conference on Interaction and Confidence-Building Measures in Asia (CICA) and Central Asian Regional Information and Coordination Centre for combating the illicit trafficking of narcotic drugs, psychotropic substances and their precursors (CARICC) make active efforts in resolving the ongoing conflict. The Shanghai Cooperation Organisation (SCO) member states and Afghanistan establish cooperation in meetings of the SCO-Afghanistan Contact Group. Iran and Turkmenistan also express interest in resolving the Afghan issue within this platform. Thus, the recent session of the SCO demonstrated willingness to settle current challenges, as well as to consider issues related to development of cooperation between the SCO and Afghanistan. The proposals of Kabul on joining the SCO as a full member are taken into consideration.

At the same time, there activity of the working group on Afghanistan under the Collective Security Treaty Organisation (CSTO) Foreign Ministers Council has been stepped up. In this context, the work continues on countering crimes committed with the use of information technologies.

Thus, multilateral cooperation of countries in the region is able to decrease not only internal tension, but also to create favourable economic conditions in Afghanistan.

The author is a research fellow at the Kazakhstan Institute for Strategic Studies.