By Aigerim Seisembayeva in International on 17 October 2017 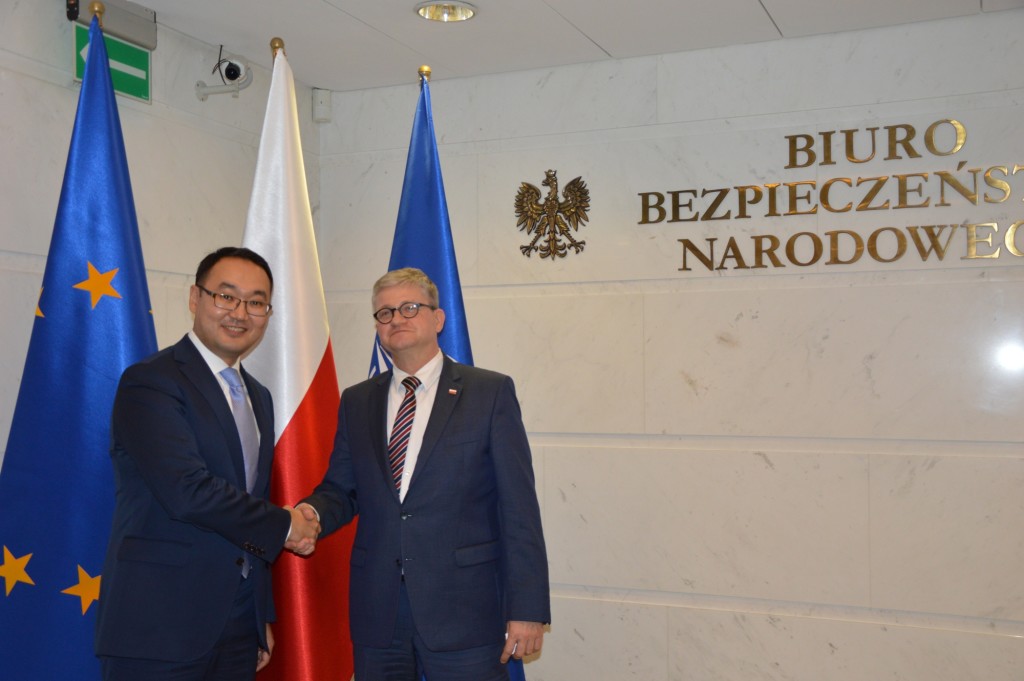 According to the Kazakh Ministry of Foreign Affairs, the sides discussed agreements reached during a Sept. 6 meeting in Astana between the countries’ heads of state. Ashikbayev also briefed his Polish colleagues on Kazakhstan’s priorities for its 2017-2019 non-permanent membership on the UN Security Council and its plans for chairing the council in 2018.

Wronecka said Poland is interested in using Kazakhstan’s experience in the main UN body and spoke on Poland’s priorities as a non-permanent UNSC member in 2018-2019.