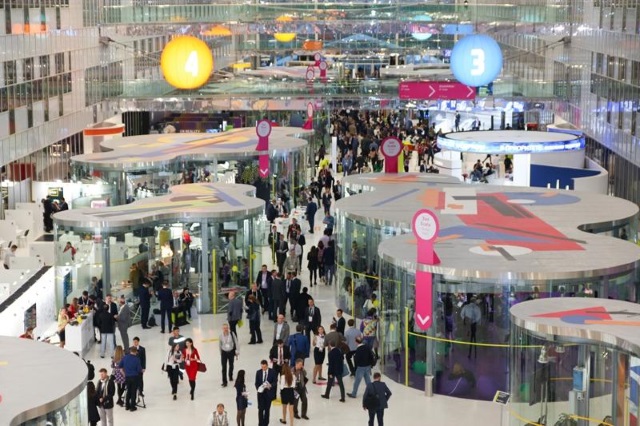 Establishing the office, accomplished under the programme, will help synchronise the digital economies of Eurasian Economic Union (EAEU) countries.

“Kazakhstan is happy that we will have our representative office in Skolkovo. Its opening will create the necessary conditions and will provide an opportunity for our start-ups to work in the market of the Eurasian Economic Union,” said Kazakh Deputy Prime Minister Askar Zhumagaliyev at the opening ceremony, reported Kazinform.

Kazakhstan will be sending representatives of companies which aim to work in the Russian market using its infrastructure, said Autonomous Cluster Fund park director Sanzhar Kettebekov. He added Russian start-ups will be attracted to Kazakhstan’s market as well.

Kazakhstan will provide mining and metallurgical complex laboratories to create a test site at an operating plant. The site will be used to evaluate the latest solutions for Industry 4.0, essentially the Internet of things. The project will provide a unique platform, even at the world level, and Skolkovo residents will no doubt be interested in trying their forces and solutions in real conditions, said Kettebekov.

The representative office will work on cryptocurrencies, blockchain and smart city technologies, which are in great demand in Russia. Kettebekov noted Kazakhstan has companies working on similar projects, but noted a large consortium is needed to solve cumbersome tasks such as industrial digitisation.

Skolkovo Technopark general director Renat Batyrov confirmed the demand of Russian companies interested in cooperating with Kazakh companies, adding they are prepared to provide all the necessary conditions and opportunities at the office.

“We have been cooperating with Kazakhstan’s Park of Innovative Technologies for several years and we see that there is a demand for cooperation with Kazakh companies, which is confirmed by Russian companies. There are successful examples of interaction and vice versa, there are Kazakh companies that are interested in entering the Russian market. In order to meet this demand and make it more successful, we made a joint decision to open the Kazakhstan representative office in Skolkovo,” he said.