By Aigerim Bulambayeva in Business on 5 October 2017

ASTANA – Kazakh goods are being exported to 110 countries, said Minister for Investment and Development Zhenis Kassymbek during Nur Otan party hearings on realising the government programme for industrial development. 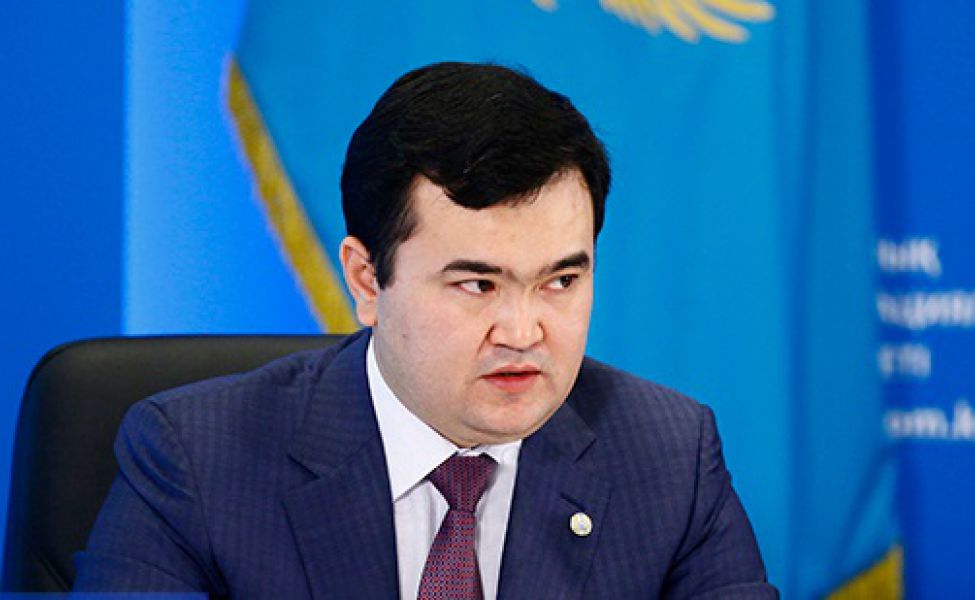 “As of today, Kazakh products of the manufacturing industry are being exported to 110 countries and new commodity markets have opened for some of the items. Cars manufactured by Asia Auto have been exported to China and the UAE (United Arab Emirates) – 672 units over the first six months. In cooperation with China, we started exporting cars that were manufactured in Kostanai to Tajikistan. For the first time, agricultural machinery was exported to Russia. There is an increase in the range of exported processed goods from 777 to 876. We have set up production and export of locomotives to Tajikistan and Azerbaijan and we have already exported 40 locomotives. This list can further be expanded,” he said.

Manufacturing industry exports amounted to $8.7 billion and increased by 27 percent compared to last year, he noted, in addition to an increase in the share of manufactured products among exports. As the results for the past seven months indicated, the manufacturing sector’s segment was more than 32.7 percent.

“The manufacturing sector became more competitive; thus, the productivity of labour in manufacturing doubled from 2010 to 2016, reaching the equivalent of $38,900 [per person],” said Kassymbek.

He emphasised the important role of the industrial development programme, noting the country’s economic and industrial structure has changed as a result.