By Anuar Abdrakhmanov in Sports on 30 October 2017 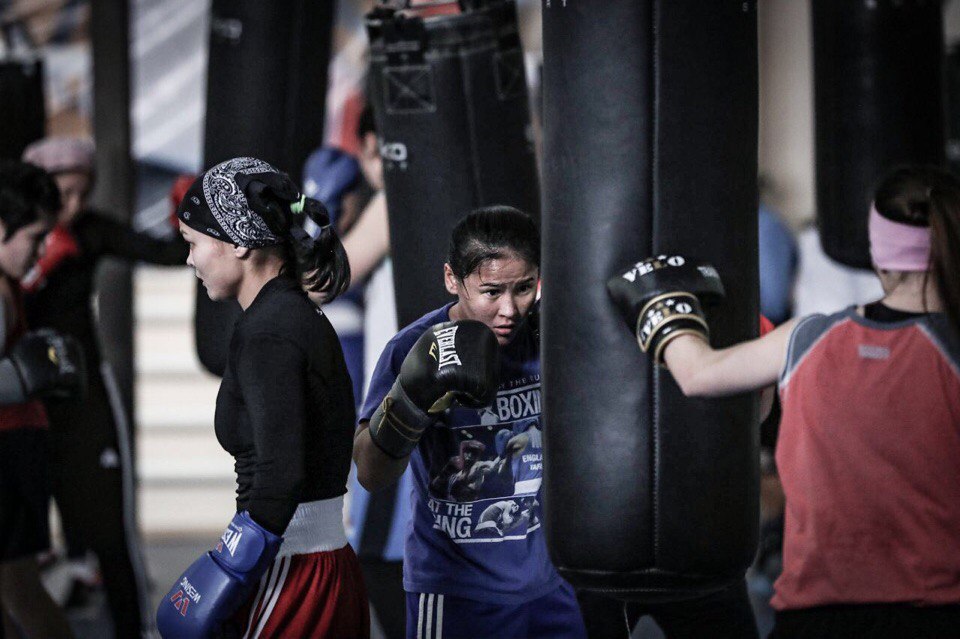 The tournament hosts and the Indian, Kazakh and Uzbek teams are expected to perform at full strength. The Kazakh women will be seeking the highest possible results, said head coach Vadim Prisyazhnyuk.

“We had a training camp at our training ground in Akbulak, where we focused on the fitness shape of our athletes, then we gathered in Astana and practiced technical and tactical elements. In general, the team is in good shape and ready to fight for medals. We hope to win two gold medals,” he said.

He added women’s boxing in Asia had made notable progress.

“Women’s boxing is developing and now some of the Asian teams look stronger than many European ones. There are strong national teams such as China, India, Vietnam and South Korea. In my opinion, the level of women’s boxing in Asia is even higher than in Europe,” he said. 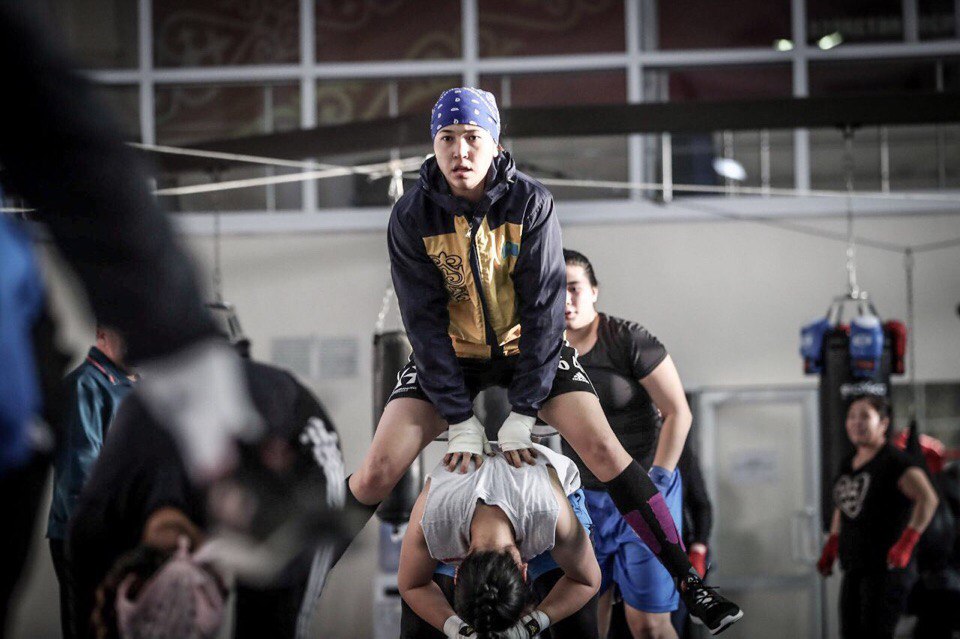 “All opponents will train hard for the tournament. We should not underestimate anyone. Those who were weaker last year are training hard and improving as well, so we need to prepare and be ready for each match. We are setting only the highest goals. I hope we will do well [in Vietnam]. The main thing is to work hard and do our best and then we will make it,” said Shakimova.

The continental championship is expected to involve 118 athletes from 22 countries. For some, such as the teams from Cambodia, Laos, Myanmar and Singapore, the event will be their first. Kazakhstan hosted the Asian Championship in 2010, when 84 female boxers from 16 countries participated, and the number of countries and athletes has grown every year.

The championship is ASBC’s eighth competition, with the first held in Bangkok (Thailand) in 2001 and the most recent in Ulanqab (China) in 2015. Kazakhstan’s women have won 20 medals –  five gold, four silver and 11 bronze. The most successful tournament for the team was in the nation’s capital, when four athletes won gold medals.