By Aigerim Bulambayeva in Business on 24 October 2017

ASTANA – Kazakh farmers harvested 21.9 million tonnes of grain this year for a yield of 14.3 quintals per hectare. 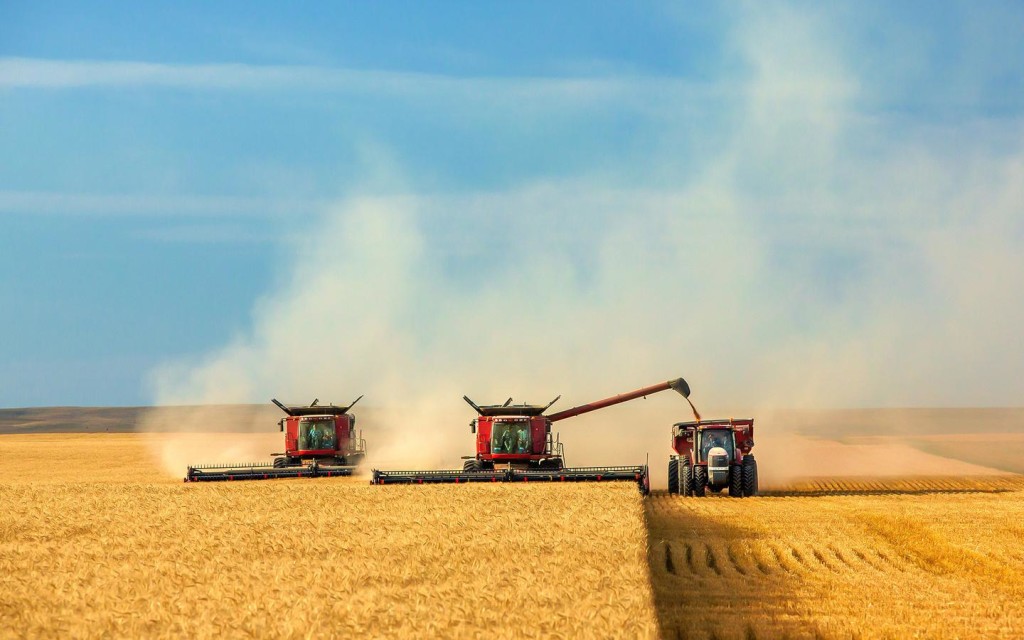 By the end of this harvesting season 3.4 million tonnes of barley were collected, which exceeds the planned indicator by 600,000 tonnes. This is the result of the crops’ diversification project. Diversification and reorientation towards production of priority crops enabled farmers to double their gross output given the same area of 1.4 million hectares, and generated revenue of 119 billion tenge (US$354.2 million) instead of last year’s 57 billion tenge (US$169.6 million).

“Final statistical data on plant breeding will be known by the end of this year, but, according to the operational data, we can already tell that the targeted indicators have been achieved,” reported Aituganov.