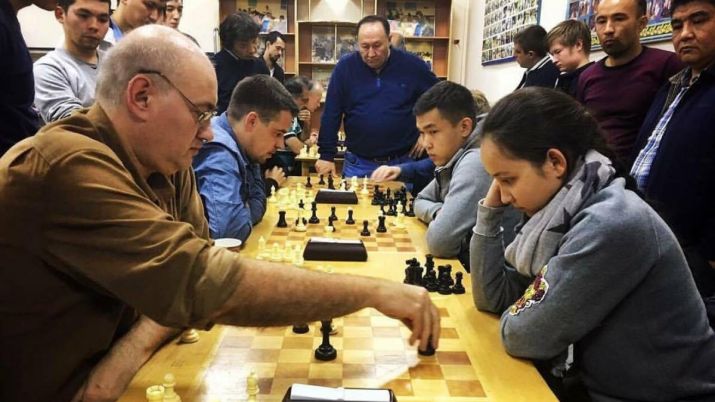 The contest involved 54 players from nine countries, including nine male grandmasters and nine international masters. Belarussian grandmaster Kirill Stupak, winner of the Almaty Open, was among the participants.

The athletes sought to identify the best speed chess player during the three-day competition. Abdumalik won first place based on the outcomes of all nine rounds.

“Initially, I had not thought about the results at all. I just tried to perform a stable and high-quality game. Right before the last two rounds, the moment when I caught up to Sergei Yudin on points, is when I started to think about first place. I managed to finish the ending of the tournament well, which secured me the first line. I am extremely glad that my game is becoming stronger,” she said after winning.

Abdumalik’s final score was 2,679 points. As a result, her international rating rose by 80 points.