By Dana Omirgazy in Business on 12 October 2017

ASTANA – The focus of investment interest in agriculture is increasingly shifting towards livestock, as the investment growth rate in cultivating seasonal crops has slowed compared to the previous year, reported finprom.kz. Investment in livestock has hiked almost 15 billion tenge (US$44.49 million), or 51 percent, since January. 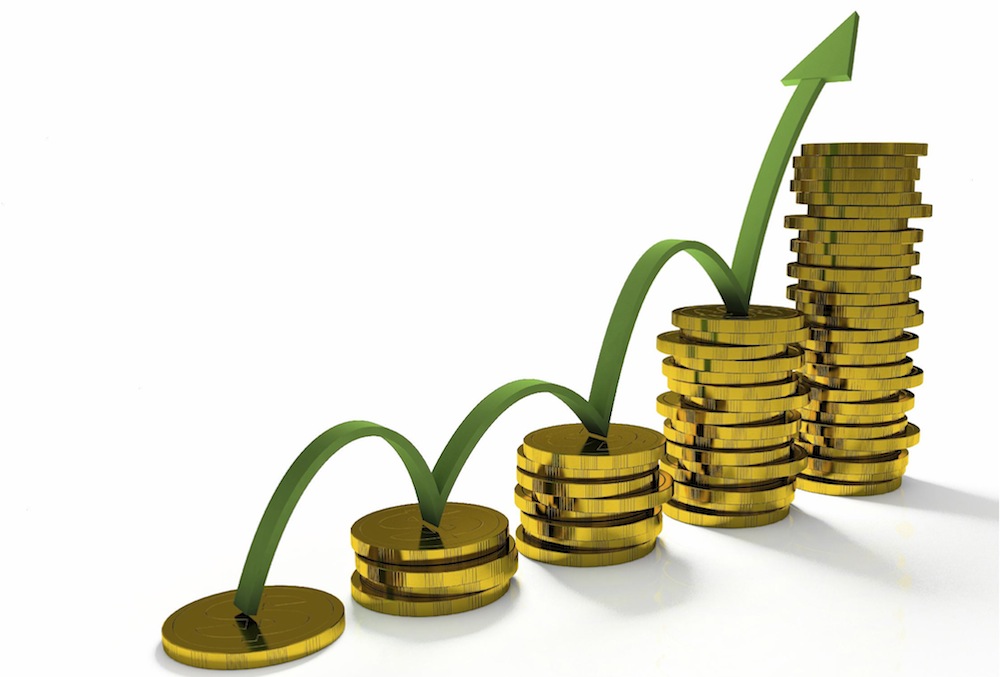 “Over eight months of this year, 162.4 billion tenge (US$481.67 million) was supplied in the development of enterprises and other participants in the agricultural market, or 7.2 percent more than in the same period last year,” noted the report.

The largest share of investments in the industry has traditionally supported crop production, namely the cultivation of seasonal crops. The inflow amount was 99.3 billion tenge (US$294.5 million).

Investors are increasing financing in livestock, although the volumes are noticeably less than in crop production. During the first eight months, 43.7 billion tenge (US$129.6 million) was directed to livestock enterprises and farms.

The amount is the sharpest increase in the last five years. As a result, 26.9 percent of all agricultural investments were directed to developing the livestock sector.

Enterprises and farms engaged in cultivating seasonal crops, however, have relied this year on borrowed funds and bank loans. From January-August, 18.8 billion tenge (US$56 million) in loan funds was attracted to the sector, a 3.2 billion tenge (US$9.5 million) increase since last year.